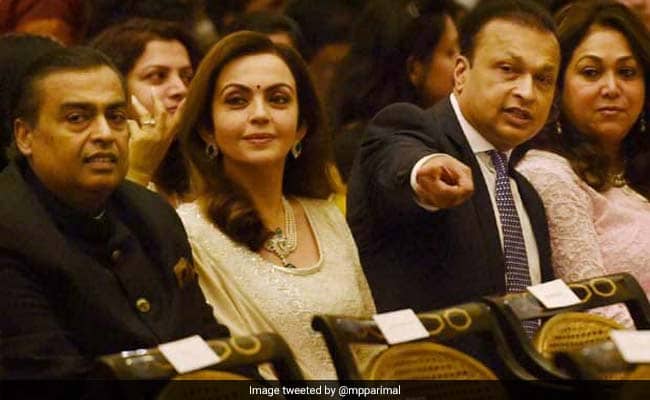 According to news agency PTI, the SEBI in its 85-page order said that the RIL’s promoters and Persons Acting in Concert (PAC) failed to disclose the acquisition of more than five percent stake in the company way back in 2000.

The Ambani family had faced an extraordinary split in 2005 in their businesses built by their father Dhirubhai Ambani. A report by the Livelaw website said that the Ambanis violated the provisions of Regulation 11(1) of the Takeover Regulations over irregularities relating to the issue of 12 crore equity shares in January 2000.

The SEBI order said that 6.83 percent shares that were acquired by RIL promoters together with PACs consequent to exercise of an option on warrants attached with non-convertible secured redeemable debentures were in excess of the ceiling of 5 percent prescribed under the takeover regulations, added the PTI report.

The public announcement was required primarily to allow shareholders to exercise their statutory rights and provide them with an opportunity to exit from the company.

In January this year, the SEBI had imposed a hefty penalty of Rs 25 crore on Reliance Industries while slapping a fine of Rs 15 crore on its chairman, Mukesh Ambani, for allegedly manipulating shares of Reliance Petroleum in November 2007.

This was after the SEBI directed Reliance Industries and certain other entities to disgorge over Rs 447 crore with 12 percent interest for indulging in insider trading in the RPL case.