Former deputy chief minister of Bihar, Sushil Kumar Modi, has taken a dig at his own party’s government headed by Prime Minister Narendra Modi for its inability to end the farmers’ agitation against the three Farm Laws. 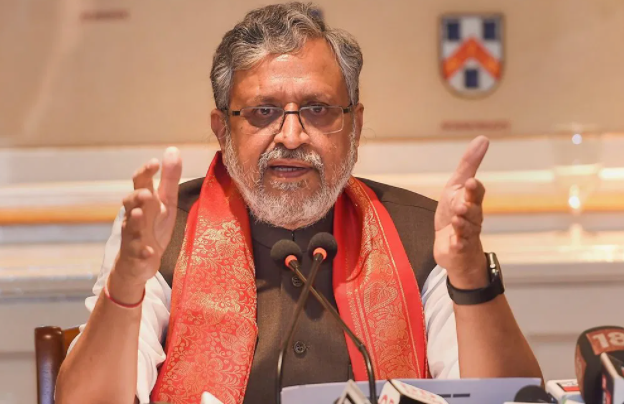 Sushil Kumar Modi, who was removed as the state’s deputy chief minister after the NDA’s victory in Bihar, said that late Arun Jaitley would have ‘definitely found a solution’ for the farmers’ protest currently underway at Delhi borders.

“I am certain that had Arun Jaitley been alive today, the kind of problems the farmers are facing, over which this agitation is being held he would have definitely found a solution for it,” Sushil Kumar Modi as quoted by NDTV.

The senior BJP BJP leader from Bihar took to Twitter to pay his tribute to Jaitley on his birth anniversary as he wrote, “I paid floral tribute at the statue of the country’s former finance minister, Late Arun Jaitley, in Patna’s Kankadbag. ”

In Delhi, Home Minister Amit Shah unveiled a statue of Jaitley at the Feroz Shah Kotla Ground, which was named after the late BJP leader. Shah credited Jaitley with the success of the IPL in the country.

Prime Minister Narendra Modi too tweeted, “Remembering my friend, Arun Jaitley Ji on his birth anniversary. His warm personality, intellect, legal acumen and wit are missed by all those he closely interacted with. He worked tirelessly for India’s progress.”

When Sushil Modi was removed as the deputy chief minister of Bihar, many had speculated that he would be given a central role in Narendra Modi’s cabinet. But, his latest comments seemingly poking fun at his own government over the farmers’ agitation is bound to cause plenty of discomfort among the BJP leadership.