Congress leader Rahul Gandhi on Tuesday said slammed the Narendra Modi government for what he said was delivering a ‘zero-sum budget’. Gandhi said that the budget presented by Finance Minister Nirmala Sitharaman had nothing for the middle class, farmers and the poor. 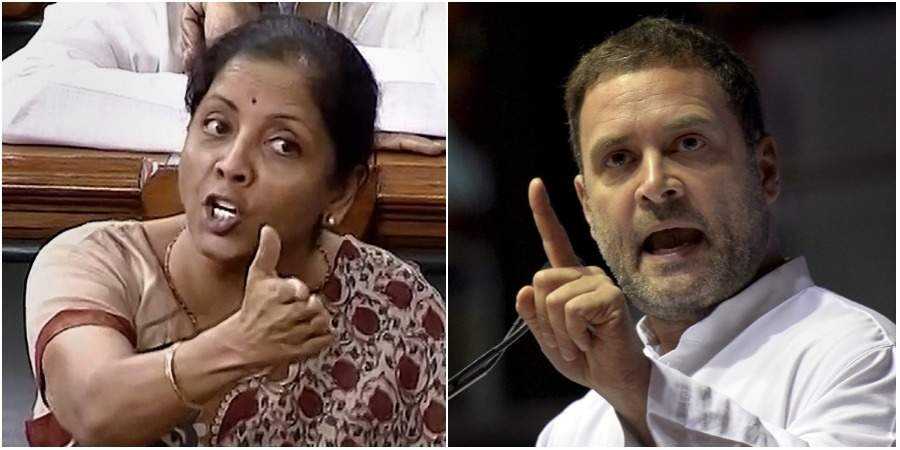 “There is despair all around our country, our youth have no future and once again the Modi govt’s budget completely ignores this painful reality. #Budget2022,” Gandhi wrote on Instagram.

The Congress also accused Sitharaman of insulting the people of Uttar Pradesh with her remarks and demanding that she apologise to them.

Reacting to Gandhi’s ‘zero budget’ remarks, Sitharaman told reporters that she expected better from the Congress leader. “I wish as a leader of the oldest political party in the country, Rahul Gandhi, please understand what is being said in the Budget.”

Praising his government’s budget, Prime Minister Narendra Modi wrote on Twitter, “Today’s #AatmanirbharBharatKaBudget brings with it new energy and strength to our development trajectory, especially at a time when we are courageously fighting a once-in-a-lifetime global pandemic. This Budget brings more infra, more investment, more growth and more jobs.”

He added, “People from all walks of life have welcomed the #AatmanirbharBharatKaBudget. The youth of India see this Budget as one that will give wings to their ambitions. The emphasis on futuristic technologies in all spheres is noteworthy and will benefit a cross section of our citizens.”