Four Nirbhaya rapists namely Vinay Sharma, Mukesh Kumar Singh, Pawan Gupta and Akshay Singh were hanged till death on early Friday morning after over seven years of a prolonged legal battle. Though the rapists’ lawyer, AP Singh, made a last-minute effort to approach the High Court followed by the Supreme Court to delay his clients’ hanging, the judges were in no mood to oblige him. 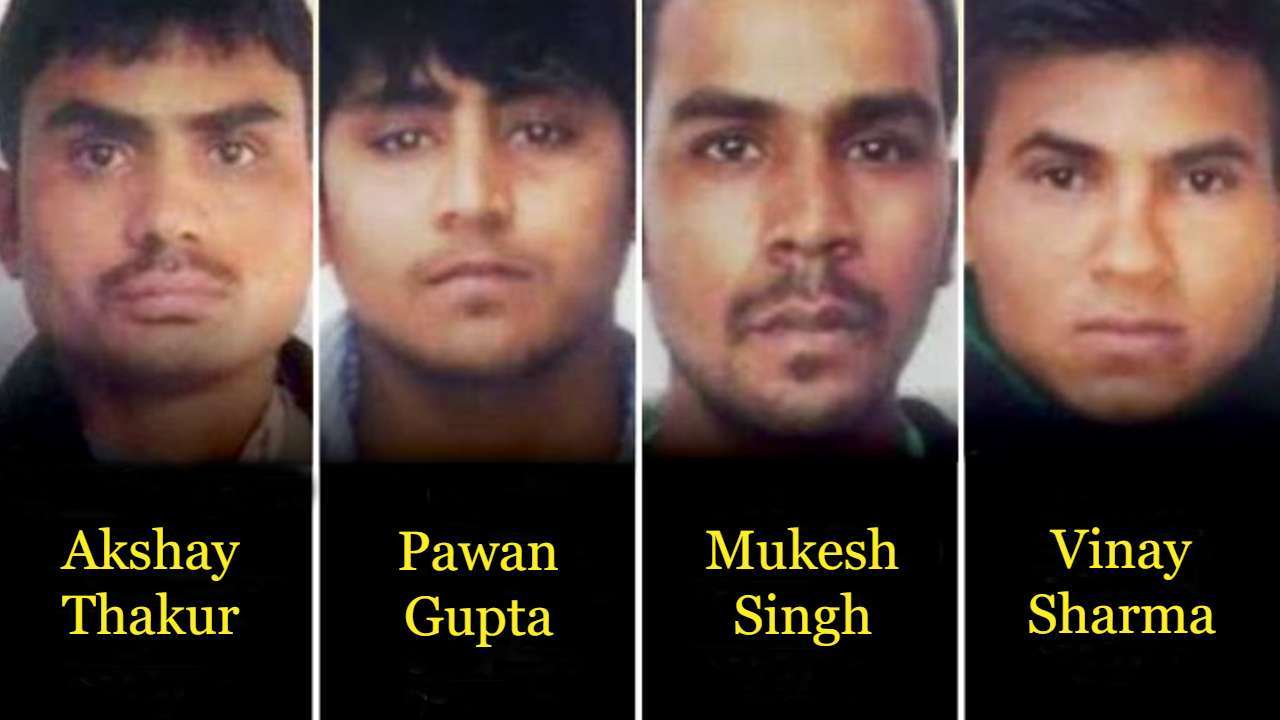 The Supreme Court on Friday morning paved the way for the hanging of all four Nirbhaya’s rapists after it rejected the appeal filed by AP Singh, who had approached the top court at the stroke of midnight challenging the Delhi High Court order.

The Delhi High Court on Thursday night had dismissed the last-minute petition filed by the lawyer of Nirbhaya’s four rapists against the lower court’s order on their hanging on 20 March at 5.30 AM.

Nirbhaya’s mother Asha Devi flashed a victory sign as the top court removed all hurdles for the hanging of her daughter’s tormentors. According to news agency PTI, she said she will request the Supreme Court to issue guidelines so that no one can adopt delaying tactics in such cases in the future.

She said, “Our daughter is no more & won’t return.We started this fight after she left us, this struggle was for her but we will continue this fight in the future for our daughters. I hugged my daughter’s picture & said ‘finally you got justice’.”

Asha Devi, mother of 2012 Delhi gang-rape victim: Our daughter is no more & won’t return.We started this fight after she left us, this struggle was for her but we will continue this fight in future for our daughters. I hugged my daughter’s picture & said ‘finally you got justice’ https://t.co/Bqv7RG8DtO pic.twitter.com/XBeAJYC8of