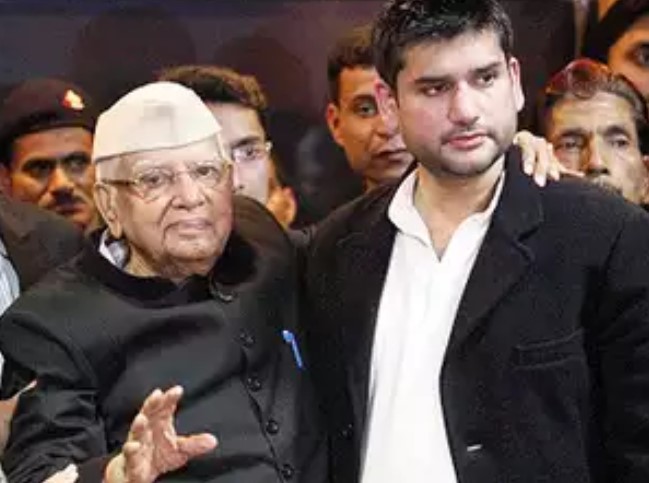 The Delhi Police has said that the post-mortem report revealed it to be a case of unnatural death, adding that he may have been smothered with a pillow. The possible murder angle came during the search operation at Rohit’s Defence Colony house by Forensic and Crime Branch teams.

The Delhi Police on Friday transferred the case to the Crime Branch, which has now formally registered a case of murder under Section 302 (murder) of the Indian Penal Code.

In Junuary 2017, when ND Tiwari was alive, Rohit had joined the BJP with his father with whom he had fought a prolonged battle over claims that he was ND Tiwari’s son. Later Tiwari had accepted that Rohit was his biological son.