A Muslim pregnant woman in Jharkhand has written to Chief Minister Hemant Soren alleging that a hospital in Jamshedpur refused to admit her because of her faith and was physically assaulted by on-duty hospital staff. Worse, Rizwana Khatoon alleged that the woman hospital staff made her clean the blood from the floor before hurling her abuses using her religion and thrashing her with slippers. She later moved to a nursing home, where doctors informed her that she had lost her baby. 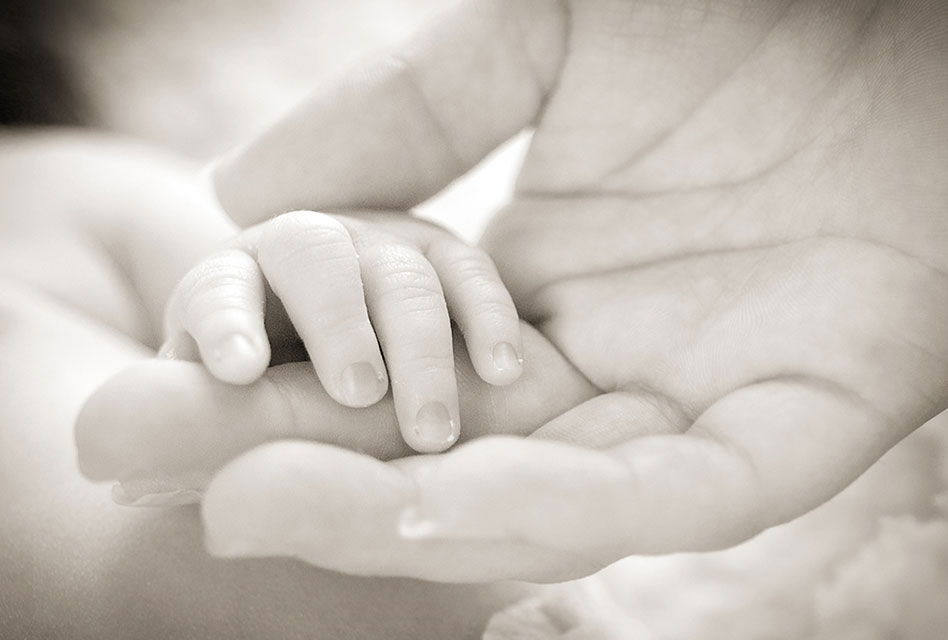 Chief Minister Soren has asked the DC East Champaran and his Health Minister Banna Gupta to investigate the matter. However, there has been no update on the investigation as yet.

In her letter to Soren, the victim wrote that she rushed to MGM Hospital in Jamshedpur on 16 April after bleeding started. “I reached the MGM Hospital with my brother. Since I was bleeding, the blood drops began to fall on the floor where I was standing. A woman staff, she could be a nurse or a doctor and whose identity can be established from the hospital’s CCTV footage, began to abuse me using my religion,” she wrote in her letter. 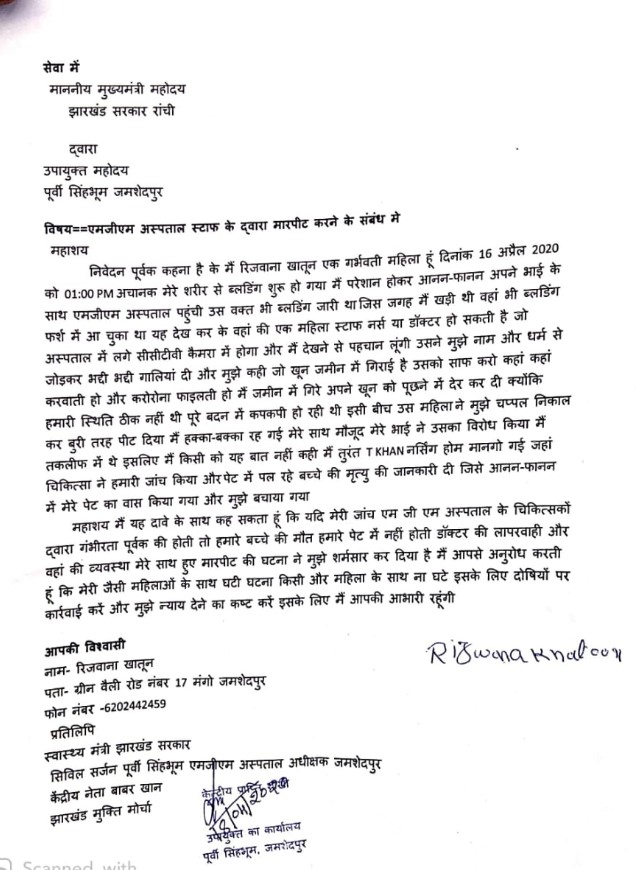 Rizwana alleged that she was told to wipe the blood from the floor, adding that she could not do so because she was shivering in pain. This, according to her, prompted the woman hospital staff to thrash her using slippers. She was also allegedly blamed for the spread of coronavirus.

Rizwana said that she then moved to a private nursing home where she lost her child.

Reacting to the development, Soren tweeted, “DC East Champaran, take note of the matter and launch a probe. Identify the guilty and take stringent action against them.” He also tagged his Health Minister Banna Gupta asking to take notice of the grave allegation.

Gupta also instructed DC East Champaran to ensure that action was taken as per the law.