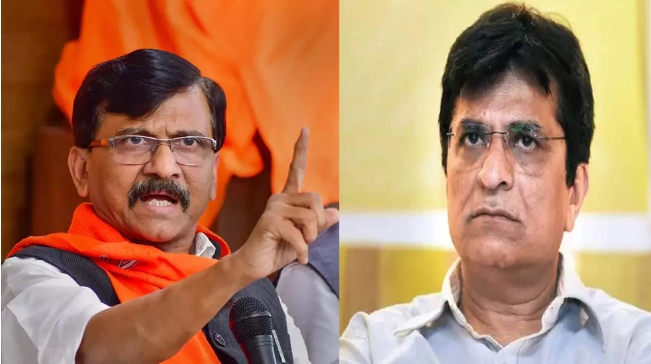 The court has ordered Raut to appear before it on 4 July.

She had also asked the court to stop Raut from making any more defamatory statements against her and her family in the future.

The BJP leader’s wife had also demanded ‘a complete apology to Medha and retraction of the allegations and accusation made in the impugned defamatory articles/materials’ adding that the apology should be published in the forthcoming edition of the Shiv Sena’s mouthpiece Saamana.

Raut had earlier alleged that an NGO run by BJP’s Kirit Somaiya received donations worth crores of rupees from companies under investigation by the Enforcement Directorate.

Somaiya is also accused of collecting Rs. 57 crore to save INS Vikrant, which was decommissioned in 1997. The aircraft carrier, which played a key role India’s war against Pakistan in 1971, was sold in an online auction in 2014 before being scrapped the same year.

According to an Indian army veteran, Somaiya had started a crowdfunding campaign to save INS Vikrant, adding that he too had given donations.