India have announced their playing XI for the Boxing Day Test against Australia, scheduled to start on Saturday at the MCG. According to the playing XI announced by the BCCI, Mohammed Siraj and Shubman Gill are set to make their Test debut, but KL Rahul’s exclusion has left fans disappointed. 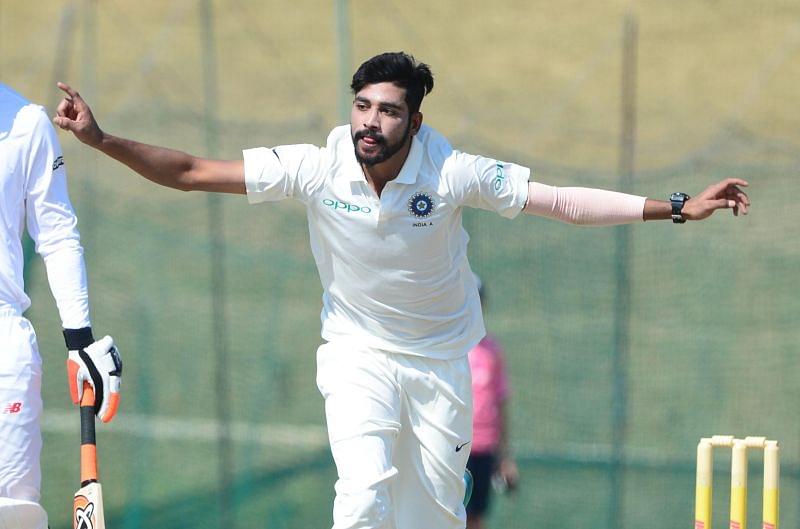 According to the playing XI, Ajinkya Rahane will lead the side in the absence of Virat Kohli, who’s returned to India for the expected birth of his first child. Rahane will open the innings with Mayank Agarwal, while Gill, Cheteshwar Pujara and Hanuma Vihari will strengthen the middle-order along with Rishab Pant, who’s replaced Wriddhiman Saha as the wicketkeeper-batsman in the side. Other players of the playing XI include Ravindra Jadeja, Ravichandran Ashwin, Umesh Yadav, Jasprit Bumrah and Mohammed Siraj, who’s replaced an injured Mohammad Shami.

But KL Rahul’s exclusion did not go unnoticed amongst cricket crazy fans, who took to social media to vent out their frustration.

When you are happy that Prithvi Shaw ?is removed
BUT then realise that #KLRahul is not in the playing #XI ?. pic.twitter.com/YN9w9BCKYL

Can’t understand the logic of keeping a person of KL’s calibre out, moreover looking at his recent form, and history of century in Aus, would have definitely strengthened the weak middle order.#TeamIndia #KLRahul https://t.co/iNw2z1cbMF

Many including former Indian opener Wasim Jaffer had advised the team management to pick KL Rahul along with Gill. Jaffer posted another coded tweet on Rahul’s exclusion as he wrote, ”

India scored their lowest-ever Test total of 36 runs in the second innings of the first Border-Gavaskar Test, which the visitors lost by eight wickets.