India-born Microsoft CEO Satya Nadella’s 26-year-old son Zain has died at the age of 26. Zain was born with cerebral palsy. 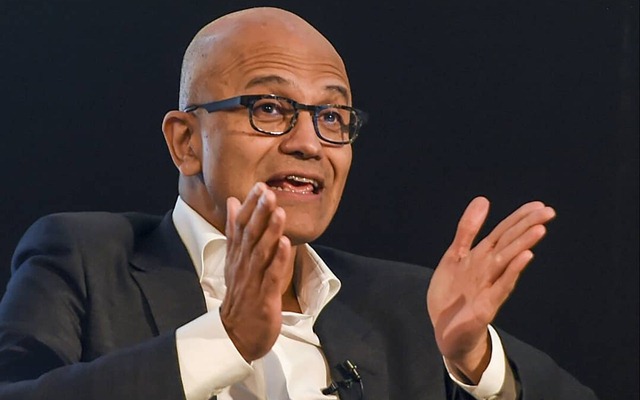 The company, according to Bloomberg, asked executives to hold the family in their thoughts and prayers while giving them space to grieve privately.

Former Andhra Pradesh Chief Minister N Chandrababu Naidu tweeted, “Deeply pained to learn of the passing away of young Zain Nadella. Condolences to Anupama Ji,
@satyanadella and family. May god give them strength through this difficult time. Om Shanthi.”

In 2017, Nadella had opened up about his personal life during an interview with former India cricketer Anil Kumble. Speaking about Zain, Nadella had said how his birth in 1996 with cerebral palsy had changed his life forever.

The Microsoft CEO had said that he learnt about the value of empathy from his wife and decided to focus on improving Zain’s life instead of delving upon how this was going to affect him on the personal level.