Mass resignations have hit the ruling BJP in Arunachal Pradesh just days before the assembly polls scheduled for the state. As many as 27 senior leaders including two ministers and six MLAs have quit the party to join Conrad Sangma’s National Peoples Party in the last one week. THE NPP is a BJP ally, but has decided to fight the elections alone. 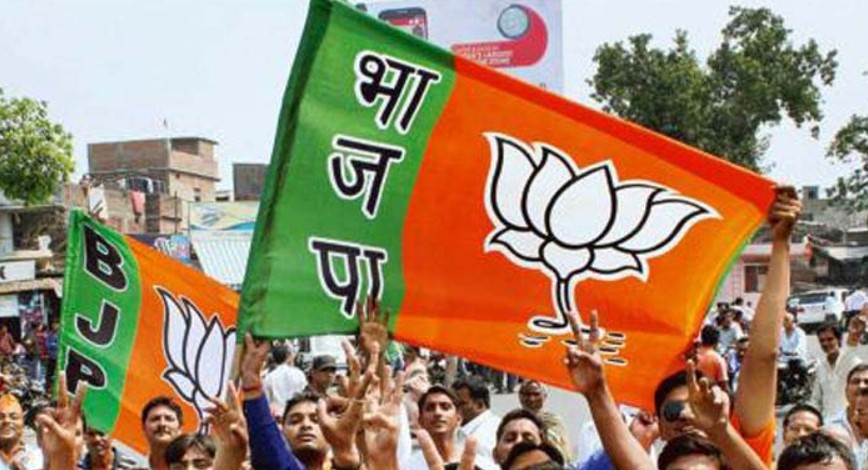 Among those leaving the BJP are Arunachal Pradesh Home Minister Kumar Waii and the state’s Tourism Minister Jarkar Gamlin. Accusing the BJP of losing its previous glory for its false promises, Waii, according to news agency PTI, said, “We will not just fight the elections but will form an NPP government in the state.”

Aside from eight BJP MLAs, 19 senior office-bearers of the saffron party have also joined the NPP. Also joining the Sangma’s party is a lawmaker from the Peoples Party of Arunachal. The NPP, which is governing Meghalaya in alliance with the BJP, has fielded its candidates on 40 seats for the assembly elections, that are scheduled to take place on the same day the state goes to Lok Sabha polls.

NPP leader Thomas Sangma was quoted by NDTV as saying, “The NPP would now try to field candidates for at least 30-40 seats in the 60-member assembly. We will form our own government if we win in the seats.”

The BJP has already fielded its candidates for 54 out of 60 assembly seats in the state. The NPP is also a key part of the BJP-led North East Democratic Alliance.