Delhi Chief Minister Arvind Kejriwal on Friday said that his deputy, Manish Sisodia, was an honest man after the LG recommended a CBI probe into Delhi government’s excise policy. 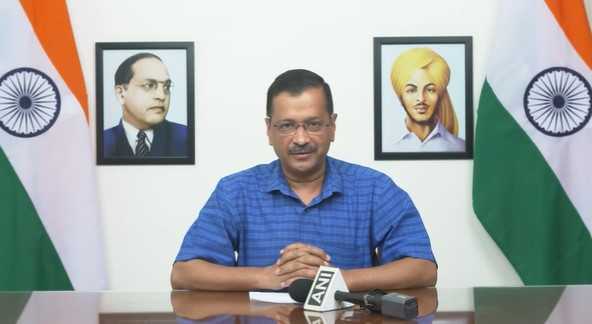 Kejriwal said that he had predicted that Manish Sisodia will be arrested three-four months ago. He said, “A new trend in the country has started whereby it’s first decided who will be sent to jail then a false case is built against that person to justify the arrest.”

Kejriwal said that the case against his deputy was ‘completely false.’

The AAP chief said that he wasn’t afraid of going to jail as he slammed the BJP with ‘Savarkar ki aulaad’ jibes.

Sisodia is accused of taking and getting executed as minister in-charge of the Excise Department major decisions/actions in violation of the statutory provisions. His decisions on Excise Policy that had huge financial implications.

Sisodia is also facing charges of extending undue financial favours to the liquor licensees even after the tenders had been awarded.

Under the new Excise Policy for 2021-22, retail licences were awarded to private bidders for 849 vends across the city.