BJP’s Lok Sabha MP Ravi Kishan, who himself has four children, is set to table a private members’ bill on population control in the Lok Sabha today. 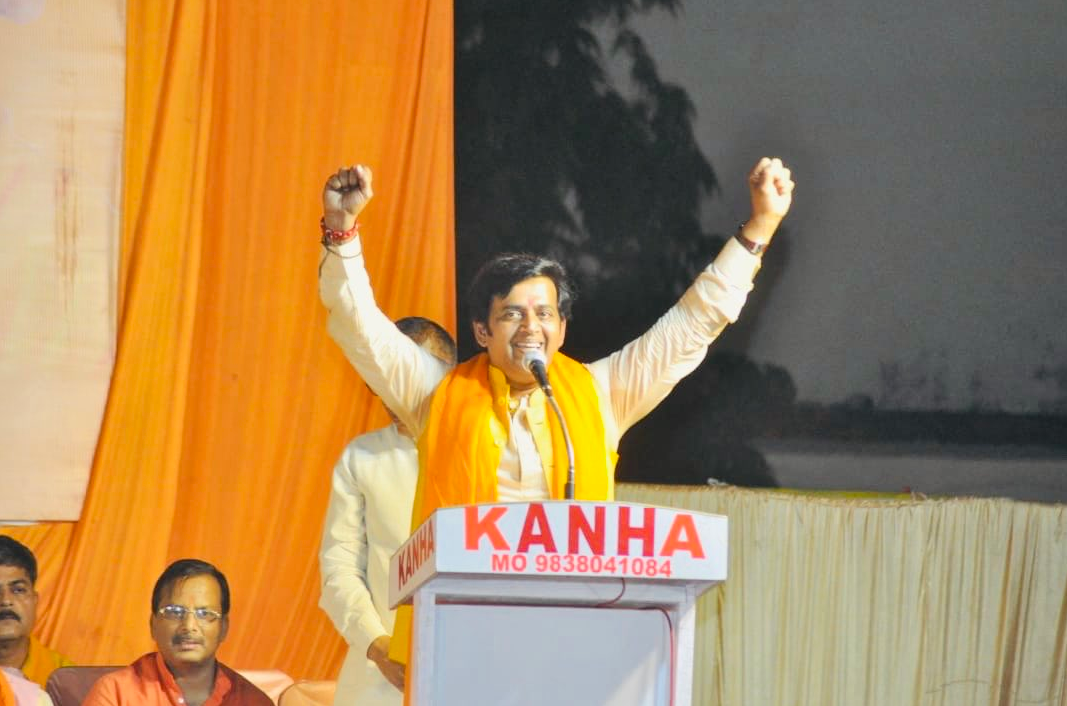 Kishan told ANI, “We can be Vishwa Guru only when Population Control Bill is brought. Very imp to bring population under control. With the way in which it’s rising, we’re heading towards an explosion.I request Oppn to let me introduce Bill & listen to why I want to do it. Discuss!”

He added, “This is a Bill for development. The day it is passed, the nation will fly towards being a Vishwa Guru. I am viewing this Bill only with an aspect of development and not that of caste or religion.”

As expected, the actor-turned-politician is facing widespread ridicule for his hypocrisy on the contentious topic.

One user wrote, “He has 4 children – 3 daughters and 1 son. The son is the youngest.” Another user wrote, “With 4 kids, BJP MP introduces a bill on “Population Control’ in LokSabha today.”

Kishan has four children with the youngest one being a son. This, according to many social media users, was due to the actor’s attitude towards girls and desperation to have a son.