The Allahabad High Court has granted bail to a man, who is accused of beating a group of people chanting ‘Jai Shri Ram.’ The order to grant bail to Irfan son of Abdul Rasheed, was passed by Justice Jayant Banerji. 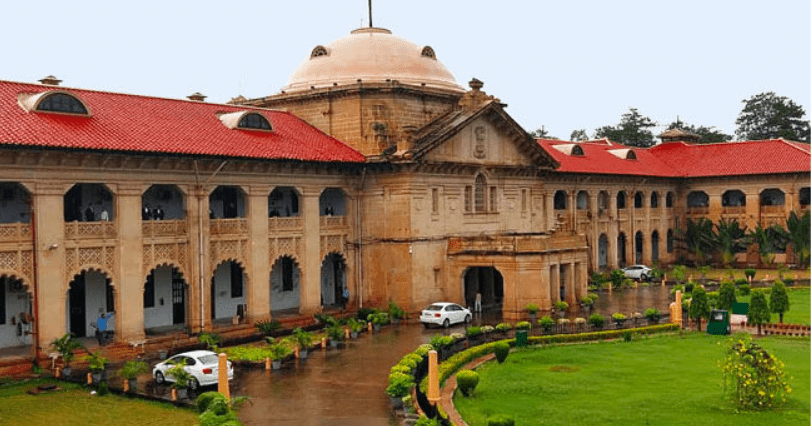 According to the prosecution, the complainants were returning back to their house raising slogan of ‘Jai Sri Ram’ when they were abused. They were allegedly assaulted by the ‘batt’ of ‘tamancha’, ‘balakati’ and ‘iron rod’ when they protested.

According to the Livelaw website, Justice Banerji said that Irfan must not commit ‘an offence similar to the offence of which he is accused, or suspected, of the commission of which he is suspected.’ He will also cooperate with the investigation and should not ‘directly or indirectly make any inducement, threat or promise to any person acquainted with the facts of the case so as to dissuade him from disclosing such facts to the Court or to any police officer or tamper with the evidence.’

His bail order will be cancelled if he is found to be in violation of any of the conditions.