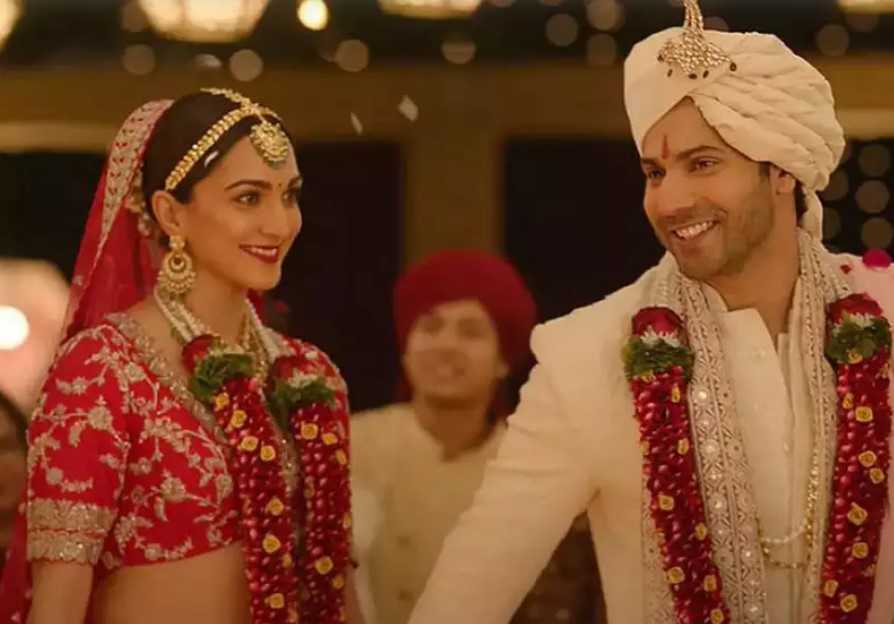 Prithviraj too had done brisk business on the first three days of its release but there were no takers for it as the new week started. Several cinema theatres up and down the country began to cancel their shows due to lack of interest.

As for Juggjug Jeeyo, the film collected Rs. 9.20 crore on the first day of its release. The film made Rs. 12.55 crore and Rs. 15.10 crore on Saturday and Sunday respectively, taking the overall business to Rs. 36.93 crore.

Jugjugg Jeeyo stars Varun Dhawan, Kiara Advani, Anil Kapoor and Neetu Kapoor among others. Reacting to the box office numbers of his film, Anil Kapoor told ETimes that he was no longer bothered about the commercial success of his film.

“I’m not into it now. I was into it earlier but now I leave it to the producers, filmmakers and directors. I just do my best and deliver whatever I promised. Whatever I bring to the table, I try my best to give them much more than what they really expected from me. So I think that’s been my thing for the last 15 years, or earlier also, but now more. Jitna unko chahiye, main koshish karta hoon uss se zyada de sakun so that the producers, directors, actors are happy to work with me,” Kapoor said.

Karan Johar has also been facing calls for boycott of his film from the fans Sushant Singh Rajput. SSR fans have accused him of ill-treating the late actor, who ended his life allegedly by suicide in 2020.

Karan also had to face criticism from Pakistani singer Abrar-ul-Haq, who accused him of stealing his song, Nach Panjaban, in his film. Haq had threatened to file a case against him.