The government in Maharashtra headed by Chief Minister Uddhav Thackeray has found itself in a spot of bother after a prominent Shiv Sena leader Eknath Shinde holed himself up in a hotel in BJP-ruled Gujarat. Shinde is believed to have been staying at Meridian hotel in Surat along 21 MLAs. The development has increased the worry for the Maha Vikas Aghadi government, whose survival will now depend on its ability to prove its majority in the assembly. 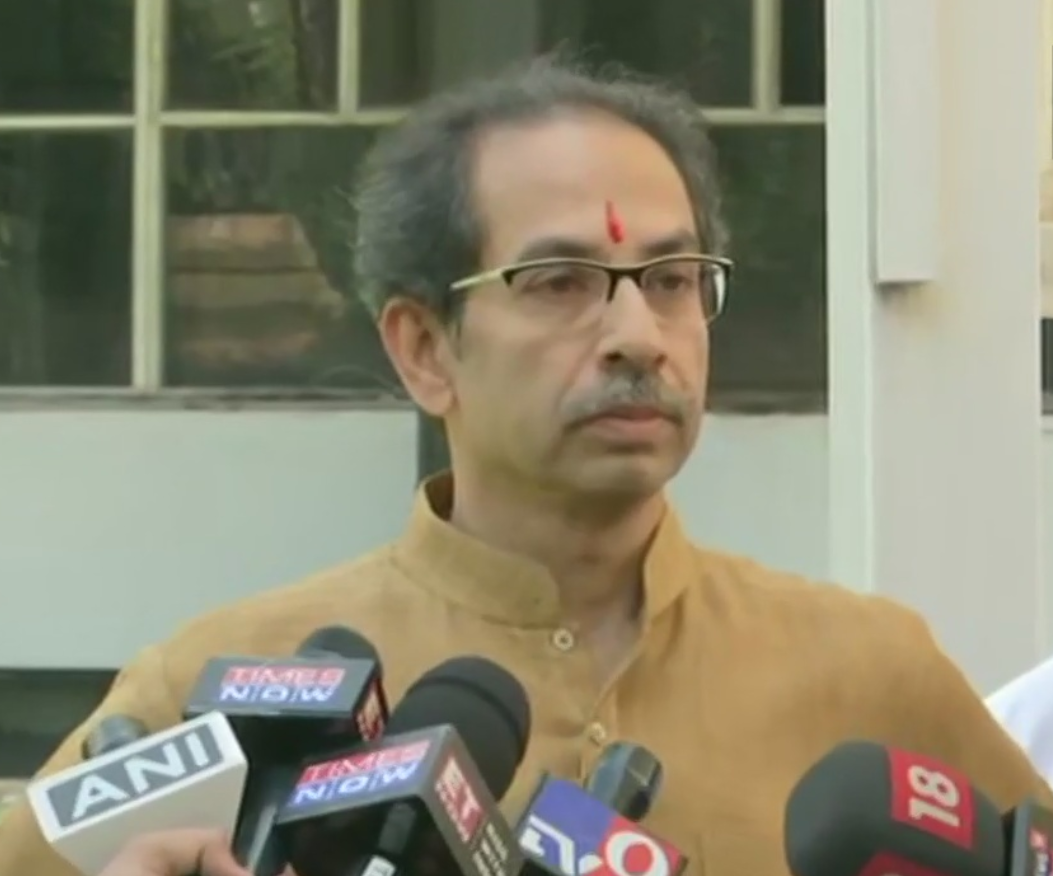 Shiv Sena Rajya Sabha MP Sanjay Raut has said that there was a danger to his the government and he was confident of proving the majority in the assembly. Maharashtra has a coalition government comprising the Shiv Sena, the NCP and the Congress. NCP chief Sharad Pawar was in Delhi to meet opposition leaders for the upcoming Presidential elections. He has now decided to return to Mumbai to hold a meeting with Chief Minister Uddhav Thackeray.

Shinde is currently the minister of urban affairs in the Maharashtra government.

Pawar was quoted by ANI as saying, “Eknath Shinde has never conveyed to us that he wants to be CM…This is an internal issue of Shiv Sena, whatever they decide we’re with them. We don’t think there is any need for change in the government.”

Maharashtra has a total strength of 288 MLAs and for the Thackeray-led government to survive, it must gather the support of 145 MLAs. In the last assembly polls, the Shiv Sena won 56 seats, while the Congress-NCP combine won 102 seats.

If Shinde indeed manages to convince his 21 MLAs to vote against Thackeray in the event of a no-confidence motion, Thackeray may find it difficult to save his government. But, Raut says he has spoken to a few MLAs staying in Meridian hotel in Gujarat and they have reportedly complained of being held under duress. 21 MLAs reportedly staying in a Gujarat hotel also includes five independent MLAs. This means that there are only 16 Shiv Sena MLAs currently in Gujarat, leaving the strength of the Thackeray-led party to 40.

Maharashtra assembly also has two MLAs from Samajwadi Party, another two from Asaduddin Owaisi’s AIMIM and one from the CPI-M. This means that Thackeray may be able to just survive. However, a lot will also depend on whether two jailed NCP leaders namely Anil Deshmukh and Nawab Malik are allowed to vote.

They had approached the top court seeking permission to vote in the Rajya Sabha polls but their appeals were rejected.