BJP patriarch LK Advani on Thursday launched a surgical strike of his own on Prime Minister Narendra Modi as he appeared to slam the latter for routinely being obsessed with self glorification. Without naming Modi, the veteran BJP leader said that the ‘guiding principle of my life has been ‘Nation First, Party Next, Self Last’.’ 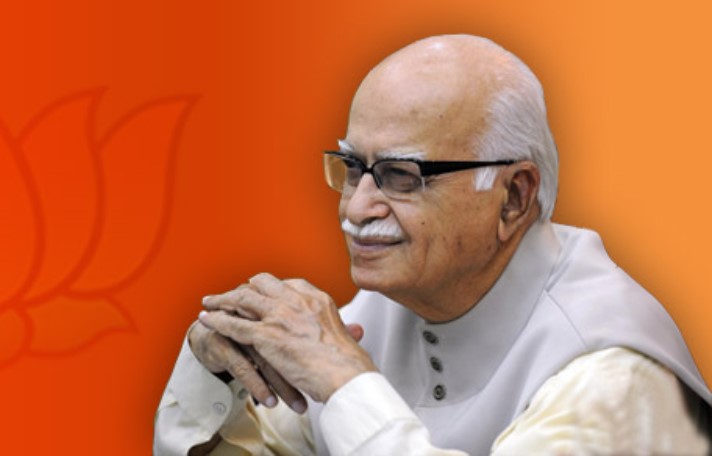 Advani, who was a mentor for Narendra Modi in the late 80s and early 90s, also wrote about the need for electoral reforms including bringing transparency in political funding. He wrote, “Defense of democracy and democratic traditions, both within the Party and in the larger national setting,has been the proud hallmark of the BJP. Therefore BJP has always been in the forefront of demanding protection of independence, integrity, fairness and robustness of all our democratic institutions, including the media. Electoral reforms, with special focus on transparency in political and electoral funding, which is so essential for a corruption-free polity, has been another priority for our Party.”

The BJP, now the richest party of India, has often come under the scanner for its questionable funding. Advani, who was recently dropped as the BJP candidate from Gandhinagar, thanked his constituents, who had elected him six times from here. He wrote, ” I take this opportunity to convey my most sincere gratitude to the people of Gandhinagar, who have elected me to the Lok Sabha six times since 1991. Their love and support has always overwhelmed me.”

The BJP has fielded its national president Amit Shah from Gandhinagar in place of Advani.

He concluded his blog by urging Indians to unite ‘to strengthen the democratic edifice of India. “True, elections are a festival of democracy. But they are also an occasion for honest introspection by all the stakeholders in Indian democracy – political parties, mass media, authorities conducting the election process and, above all, the electorate.” he concluded.

Responding to Advani’s blog, Modi wrote, “Advani Ji perfectly sums up the true essence of the BJP, most notably the guiding Mantra of ‘Nation First, Party Next, Self Last.’ Proud to be a BJP Karyakarta and proud that greats like LK Advani Ji have strengthened it.”