Senior Congress leaders are praying for the speedy recovery of Congress president Sonia Gandhi after she was admitted to Sir Ganga Ram Hospital on Thursday for routine tests. 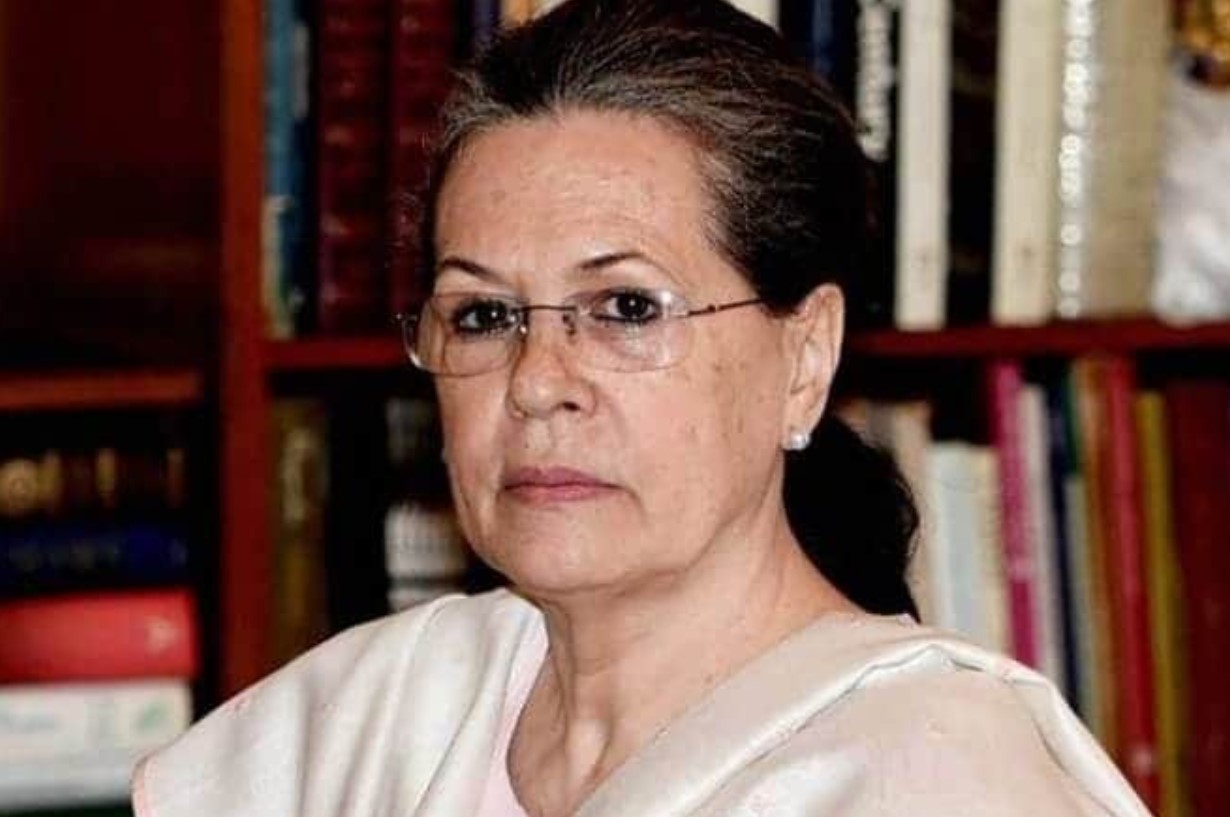 News agency PTI reported that Gandhi had to be admitted to the private facility at 7 pm on Thursday for ‘routine tests and investigations.’ “Her condition is currently stable,” Dr. DS Rana, the chairman of the Board of Management of the hospital, was quoted as saying.

No sooner did the news of Gandhi being admitted to a Delhi hospital arrive, her party colleagues took to Twitter to pray for her speedy recovery.

We wish her speedy recovery & pray for her good health & long life. pic.twitter.com/tVouIGgx9X

I pray for the speedy recovery of Congress President Smt Sonia Gandhi ji who is currently admitted at Gangaram Hospital for routine checkups.

Prayers of every Congress worker is with you. Wishing speedy recovery. pic.twitter.com/SNbWw6DhPh

LIVE UPDATES on this story and other big developing stories:

14:49 PM: The #BiharPolice recorded the statement of actress #AnkitaLokhande, a former girlfriend of late actor #SushantSinghRajput, sources said on Friday. A team of Bihar Police- currently in #Mumbai- went to Lokhande’s residence late on Thursday and recorded her statement. (IANS)

14:20 PM: At least nine people die in Andhra Pradesh’s Prakasam district after allegedly consuming sanitizer. A police official said that for the past few days these people have been consuming sanitizer by mixing it with water and soft drinks. (PTI)

13:33 PM: Politics over the alleged suicide of #Bollywood actor #SushantSinghRajput continues, with #Bihar Minister Maheshwar Hazari calling actress #RheaChakraborty a contract killer and a venomous snake woman. The Minister said that it seemed to be a “case of murder, and not suicide”. (IANS)

13:16 PM: In conversation with Congress leader Rahul Gandhi, Nobel laureate Muhammad Yunus said COVID-19 pandemic has given the world a chance to reflect and take “outrageously” bold decisions to create a new order where there is no global warming, no wealth concentration, no unemployment. (PTI)

12:01 PM: Nobel Peace Prize winner #MuhammadYunus said on Friday that #novelcoronavirus had laid bare the weaknesses in the society and lamented that economics doesn’t recognise workers employed in the informal sector. He stressed the need for according recognition to such workers. (IANS)

11:11 AM: Thirty-five new #coronavirus cases have been reported in #Agra, taking the district’s tally to 1,765, including 99 deaths so far, officials said on Friday. The total samples collected in the district so far total 48,703. (IANS)

10:51 AM: The Shri Ram Janmabhoomi Teerth Kshetra Trust will be sending boxes of Bikaneri laddoos to all foreign embassies in #Delhi to mark #BhumiPujan ceremony of the grand #Ramtemple in #Ayodhya. According to the officials of Trust,orders have been placed for 4 lakh packets of laddoos. (IANS)

09:11 AM: Can Modi tell us what he has done in last six years in less than 5 minutes like Ardern did in her 2 minute video? She is an AMAZING WOMAN.!! We need more Head of States like her!!: Senior Congress leader Digvijaya Singh

Can Modi tell us what he has done in last six years in less than 5 minutes like Ardern did in her 2 minute video? She is an AMAZING WOMAN.!! We need more Head of States like her!!