Sam Billings played an impressive innings as England defeated Ireland by six wickets in the first One Day International match of the series. Chasing the target of 173 to win, England had to face an early scare as it lost four top batsmen when the team’s total was just 78. But Billings took control of the situation and guided his team to a comfortable win as he remained not out at 67. He received plenty of support from his skipper Eoin Morgan, who remained unbeaten at 36. While Billings knock included 10 fours, Morgan hit four boundries and two sixes. In fact, Morgan won the game by hitting a six off Simi Singh’s bowling. 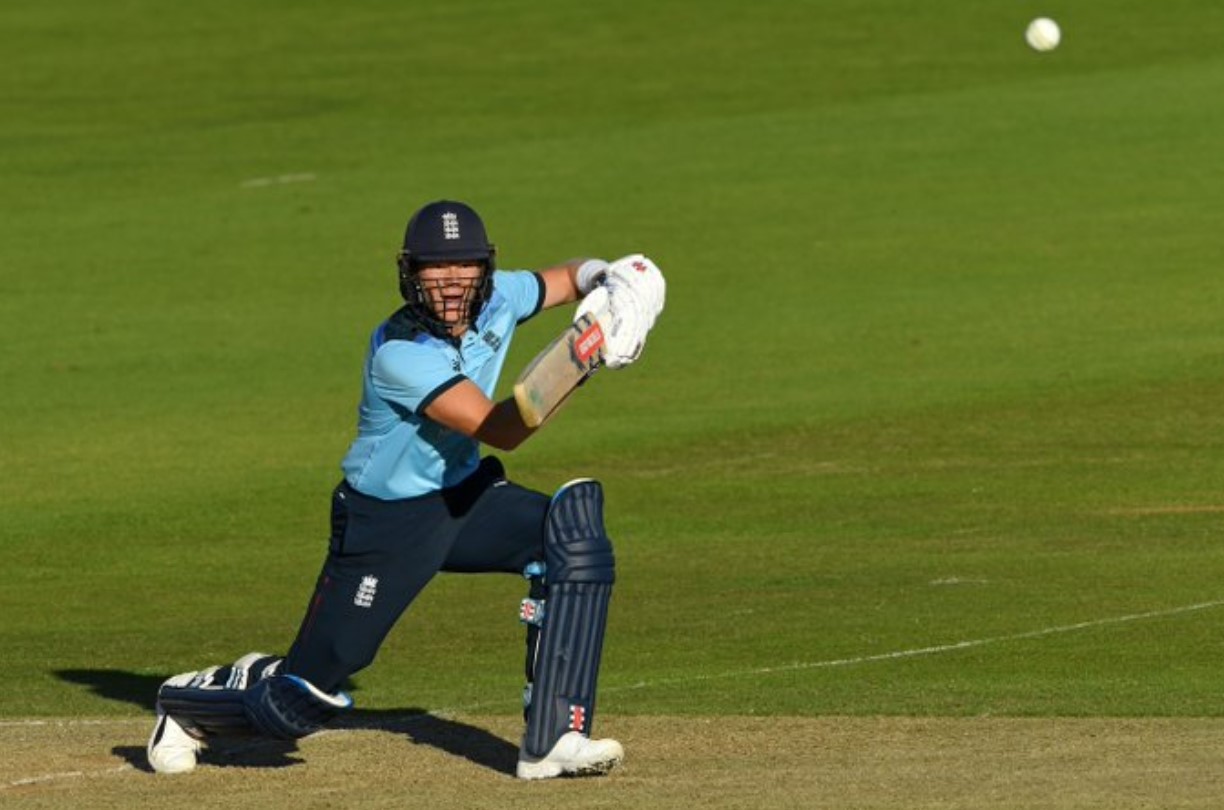 Batting first, Ireland were bowled out for 172. Aside from Curtis Campher (59) and Andy McBrine (40) no other Irish batsmen could withstand the devastating bowling of English bowlers. Former England batsman Michael Carberry told BBC, “Campher definitely has a bright future. He played nicely with the bat.” At one point, Ireland were reduced to 28-5 inside seven overs after England won the toss.

Both teams will play two more ODIs as part of their bilateral series.