Defence Minister Rajnath Singh will make a statement in parliament on the ‘developments on our borders in Ladakh’ in view of the recent tension with China. The statement by Singh comes amidst criticism from Congress leader Rahul Gandhi, who’s been relentless in his attack on the government for its handling of the border dispute with China.

Reacting to the recent joint statement with China after Singh met his Chinese counterpart in Moscow, Gandhi had tweeted, “The only “talk” to have with China is about restoration of ‘Status Quo Ante’ as of March 2020. PM & GOI refuse to take responsibility for pushing China out of our land. All other “talk” is worthless.”

Meanwhile, quoting Indian officials, NDTV reported that Chinese troops were laying a network of optical fibre cables south of Pangong Lake in Ladakh. This has given an indication that the Chinese troops were determined to escalate the situation at the LAC despite the recent joint statement by Indian and China.

Prime Minister Narendra Modi had vowed to teach China a lesson before becoming the country’s prime minister. However, the government headed by him has had to face plenty of flak for being soft on China even after the Chinese troops reportedly captured a large swathe of Indian territory in the eastern Ladakh.

16:23 PM: UP govt notifies creation of special force empowered to search any premises or arrest any person without any warrant or orders of a court: Official. (PTI)

17:46 PM: Three persons, including one woman, were lynched after the woman allegedly killed her husband along with her lover in #Jharkhand’s #Gumla district on Tuesday, the police said. (IANS)

17:16 PM: The #SupremeCourt on Tuesday stayed the broadcast of the subsequent five episodes of “#UPSC Jihad” by #SudarshanTV, stating that the intent and purpose of the programme is to vilify the Muslim community. (IANS)

14:19 PM: Freedom of journalist is supreme; it would be disastrous for any democracy to control press: Solicitor General Tushar Mehta tells SC. (PTI)

13:32 PM: World saw the deaths of migrants, only the Modi government was not aware of it: Congress leader Rahul Gandhi. (PTI)

13:01 PM: The #StateBankofIndia has refunded Rs six lakh which was fraudulently withdrawn from the account of the Shri Ram Janmabhoomi Teerth Kshetra Trust last week. This was the second #cyberattack on the #Ayodhya temple trust in four months. (IANS)

11:56 AM: #UttarPradesh: A man has been arrested in connection with gang rape of a minor girl a wk back in #Sitapur district. 4 of the other accused are still absconding. The Imalia Sultanpur village rape came to light on Monday when a video of the incident went viral on the social media. (IANS)

11:07 AM: Rajya Sabha MP Jaya Bachchan says those from the film industry vilifying Bollywood are biting the hands that feed them. (PTI)

09:26 AM: Members of Parliament (MPs) of the Left parties protest in front of Gandhi statue at the Parliament, over their demand for withdrawal of ‘anti-farmers policies.’ (ANI)

07:09 AM:  Liberal Democrat drops Indian-origin mayor candidate for London after past anti-semitic comments came to light. Geeta Sidhu Robb has apologised for her old comments made during the 1997 election campaign. 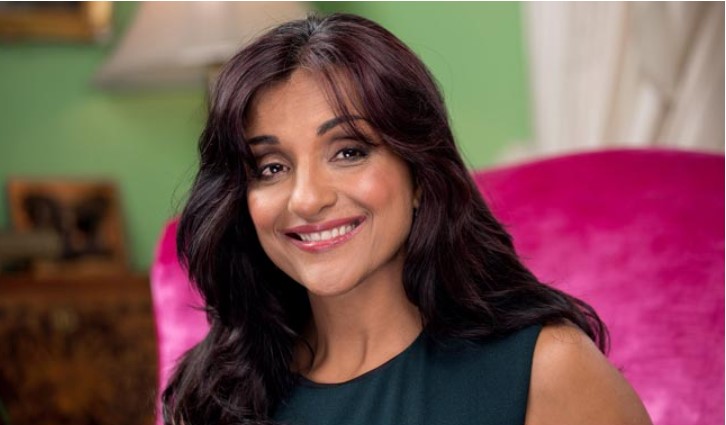 07:01 AM: TikTok has formally proposed US tech firm Oracle to become a “trusted technology partner” to the video-sharing app to avoid President Donald Trump’s threat to shut down the Chinese-owned service in the US.