Polling for the Greater Hyderabad Municipal Corporation (GHMC) is underway in Hyderabad. This year’s election has become a high-profile event after the BJP deployed its top leaders including Home Minister Amit Shah and Uttar Pradesh Chief Minister Yogi Adityanath to campaign for its candidates. While Amit Shah promised to end the ‘Nizam culture’ after winning the elections, Adityanath said his party would work towards changing the city’s name from Hyderabad to Bhagyanagar.

Prominent among those, who’ve already cast their votes are AIMIM President Asaduddin Owaisi and MoS (Home) G Kishan Reddy. There are 150 seats in the Greater Hyderabad Municipal Corporation and the mayor’s post has been reserved for a woman this year.

This year’s elections are being held using ballot papers due to the COVID-19 pandemic. The counting of the polls is scheduled to start on 4 December.

17:44 PM: Government leaders are giving statements that they will continue Minimum Support Price (MSP). What is the problem in incorporating this in the bill?: Ajay Chautala, Jannayak Janta Party (JJP) founder on #FarmersProtest. (ANI)

16:52 PM: A 13-year-old mentally challenged girl was allegedly raped by a man in a village under the Sungarhi police circle. The accused, who is a family friend, took the girl away on the pretext of buying toffees and raped her. (IANS)

16:08 PM: #Bihar Chief Minister #NitishKumar is likely to expand his cabinet in December as the winter session of the assembly concluded in November after the formation of the new state government. (IANS)

15:21 PM: We are daughters of farmers, we’ll go to support farmers’ protest today. We will raise our voice, the government should listen to us: Bilkis Dadi, Shaheen Bagh activist. (ANI)

13:49 PM: Haryana: Independent MLA Sombir Sangwan withdraws his support from the Khattar led-Harayana govt. “In light of the atrocities committed on the farmers, I hereby withdraw my support to the current govt,” he says, while in Charkhi Dadri. (ANI)

12:12 PM: #SupremeCourt refuses to interfere in the order of the High Court which had dismissed Chanda Kochhar’s plea challenging her termination by ICICI bank on grounds of termination. (Live Law)

10:04 AM: Ajit Pai, the first Asian-American to chair the US Federal Communications Commission (#FCC), has announced plans to leave the commission the day when President-elect #JoeBiden is scheduled to take the oath on January 20. (IANS)

09:19 AM: There are more than 500 groups of farmers in the country, but the Govt has invited only 32 groups for talks. The rest haven’t been called by the govt. We won’t be going for talks till all groups are called: Sukhvinder S Sabhran, Jt Secy, Punjab Kisan Sangarsh Committee in Delhi. (ANI) 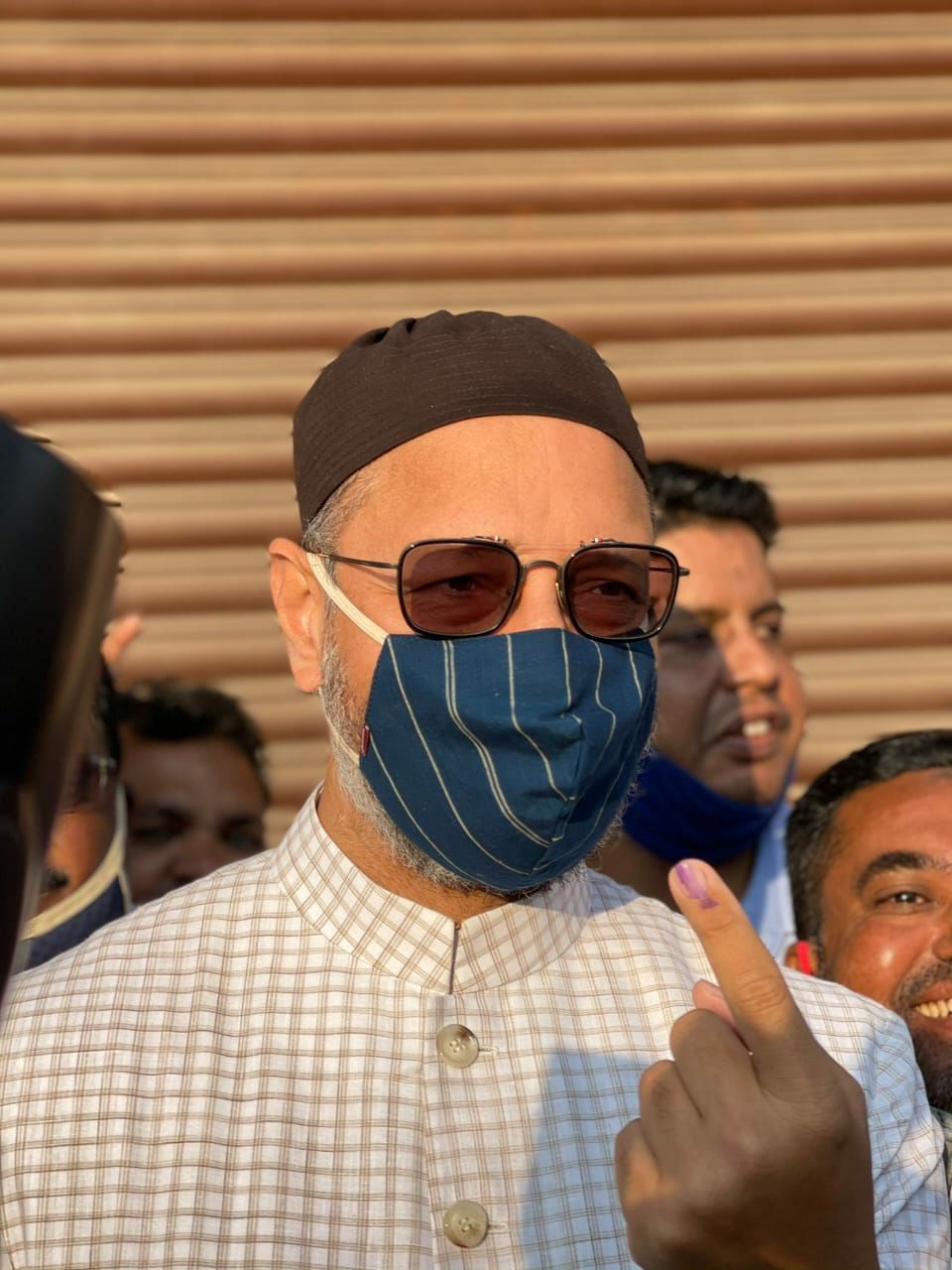