Taking to Twitter, Rahul Gandhi wrote, ” “Our soldiers are being pushed to martyrdom in non-bulletproof vehicles, but Rs 8,400 crore plane for PM. Is this justice?”

In the viral video, one soldier is heard saying, “People are not safe in BP (bulletproof) vehicles and they are taking us in non-BP vehicles. They are playing with our lives.” The soldier alleged that their seniors had chosen to travel in a bulletproof car while they were being forced to risk their lives by travelling in a non-bulletproof vehicle.

Last year, at least 43 CRPF jawans were killed in Jammu and Kashmir’s Pulwama as they made their way in their vehicle.

16:35 PM: My Dharma is to protect my people, to save lives & not destroy them. No religion or God says that you have to celebrate in an ostentatious way, there is no need to congregate in large numbers to prove your faith: Health Minister Harsh Vardhan 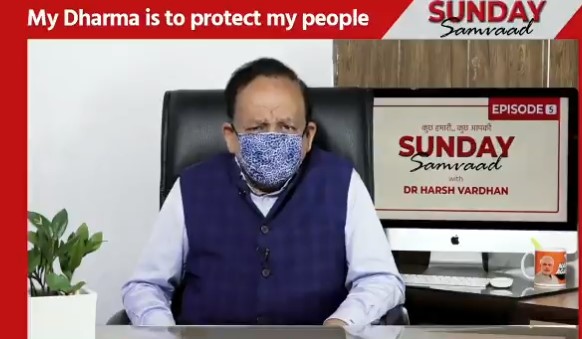 14:35 PM: #Meham’s Independent MLA #BalrajKundu, his brother #ShivrajKundu and their company officials #MohammadHashim and #VKLamba were booked in a Rs 14-crore cheating case on a complaint by a city resident. (IANS)

12:41 PM: A priest in #UttarPradesh was shot at in #Gonda district over a long standing property dispute. Two people have been arrested. (IANS)

12:07 PM: The @myogiadityanath government in #UttarPradesh has announced a 5 per cent reservation for jobs in the Group C posts for former service personnel. (IANS)

11:58 AM: Madhya Pradesh: A minor girl who was allegedly raped by a minor boy set herself ablaze in Atraila, Rewa on 7th October. She was admitted to a hospital. Police say, “Both of them had a love affair. The boy has been apprehended. We are investigating the matter.” (ANI) 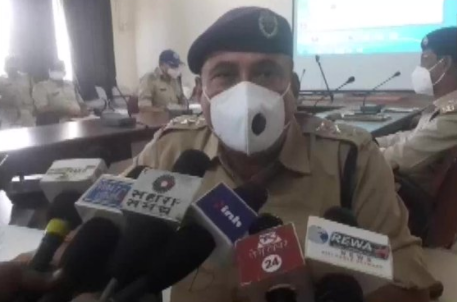 11:35 AM: CBI takes over investigation in alleged gangrape of Dalit woman in Hathras: officials. (PTI)

10:03 AM: The #Hathras victim’s family will appear before the #Lucknow bench of the #AllahabadHighCourt on Monday to give their statements on the “forced cremation” of the 19-year-old girl who was allegedly gang raped and died two weeks later in a #Delhi hospital. (IANS)