Deputy Chief Minister Manish Sisodia had to be admitted to Delhi’s Lok Nayak Jai Prakash Narayan Hospital days after testing positive for COVID-19. He was shifted to the ICU where his condition is said to be stable.

The Aam Aadmi Party leader had tested positive for coronavirus on 14 September. However, the 48-year-old politician complained of fever and low oxygen levels on Wednesday.

“He (Sisodia) was admitted to hospital as a precautionary measure since he was continuously having a little higher body temperature and his oxygen level dropped slightly. The doctors are assessing his condition, but there is nothing serious,” news agency PTI quoted an official as saying.

On Wednesday, Prime Minister Narendra Modi condoled the death of India’s junior railway minister, Suresh Angadi, who became the first union minister and the fourth MP to succumb to the deadly virus.

18:13 PM: Veteran #Kannada film actor #RocklineSudhakar (64), who was known for his comic and negative roles, died of cardiac arrest on Thursday, an official said. (IANS)

17:48 PM: The #GurugramPolice have arrested two men for allegedly supplying illegal weapons in the city. The arrested accused were identified as Kuldeep Singh (32) alias Kullu from Bhiwani district in Haryana & Sachin (22) alias Kalu, a resident of #UttarPradesh. (IANS)

17:04 PM: Karnataka Congress MLA B Narayan Rao dies of #COVID19 in Bengaluru. The legislator from Bidar was hospitalised on September 1. Hospital authorities say he was critically ill with multi-organ failure and was under constant observation by an expert panel of doctors. (PTI)

16:56 PM: The #SupremeCourt on Thursday asked #BhimaKoregaon case accused Sudha Bharadwaj’s counsel if she already has a strong case on merit then why was her bail plea moved on medical ground. The apex court then declined to entertain Bharadwaj’s bail plea and dismissed it as withdrawn. (IANS)

15:23 PM: A Shiksha Mitra in UP was arrested for allegedly raping a 6-yr-old student inside a primary school in #Meerut dist. Circle officer of Mawana area,said that a case of rape was registered against accused & appropriate sec of POCSO Act will also be invoked since victim is a minor. (IANS)

14:20 PM: The #NarcoticsControlBureau has summoned #DharmaProductions director and executive producer Kshitij Ravi Prasad for joining the investigations into the drugs cases linked to film personalities being probed by the agency, officials said on Thursday. (IANS)

13:20 PM: The #MadrasHighCourt on Thursday granted 30-day parole to Perarivalan, an assassin of former Prime Minister #RajivGandhi. The parole was granted on a petition filed by Perarivalan’s mother Arputhammal citing his health condition. (IANS) 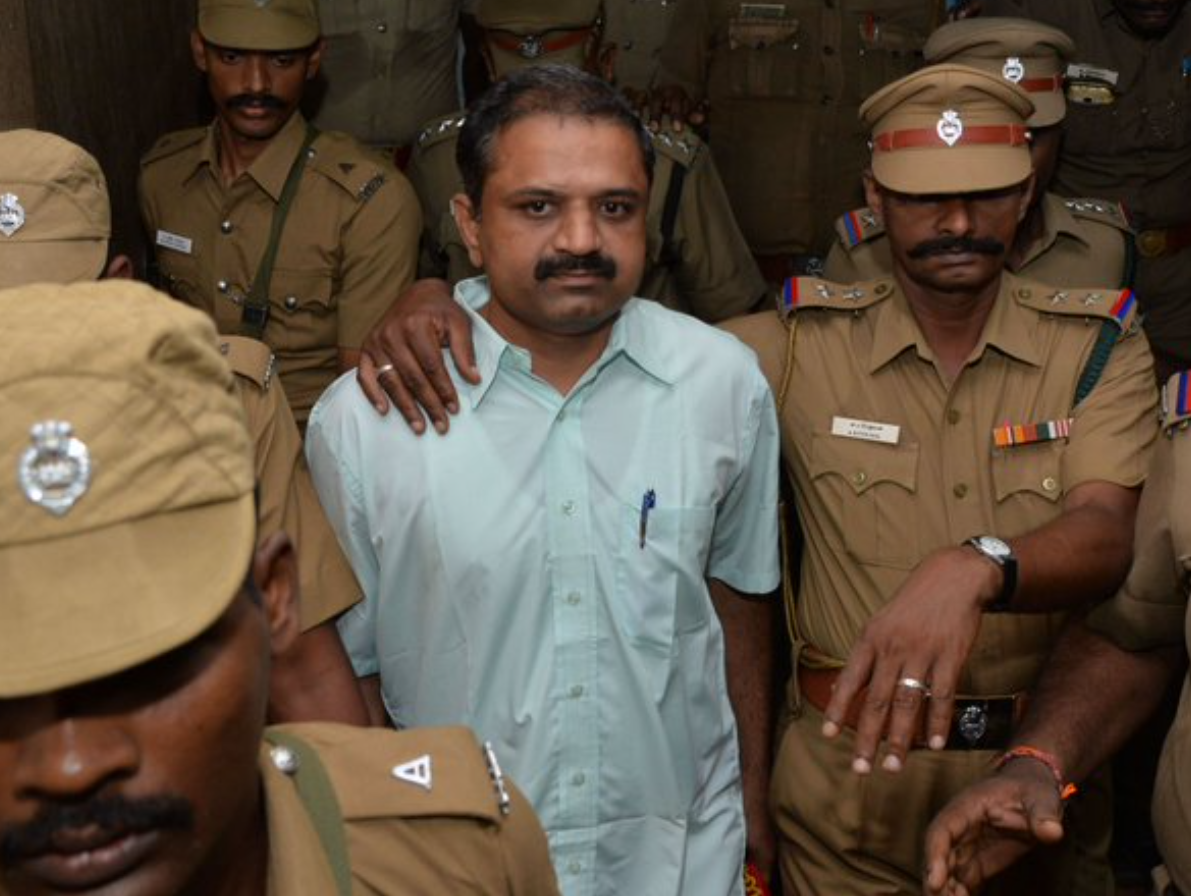 12:32 PM: Amidst protests over farm bills, BSP president Mayawati says it would have been better if Centre had taken decision on bringing the legislation after consulting farmers. (PTI)

10:33 AM: Moradabad (#UttarPradesh): A 45-year-old father was allegedly beaten to death by friends & family members of a man, who had been harassing victim’s minor daughter. Hari Om had gone to meet the family of Ranvir to complain that he had been misbehaving with his 14-yr-old daughter. (IANS)

09:57 AM: Militant killed in encounter with security forces in Pulwama district of Jammu and Kashmir: Police. (PTI)

The Supreme Court has issued notice in a petition filed by Facebook India Head Ajit Mohan challenging the Delhi government’s Peace & Committee’s summons to him in relation to the Delhi riots. The Supreme Court will hear the matter again on 15 October. Read more details here.