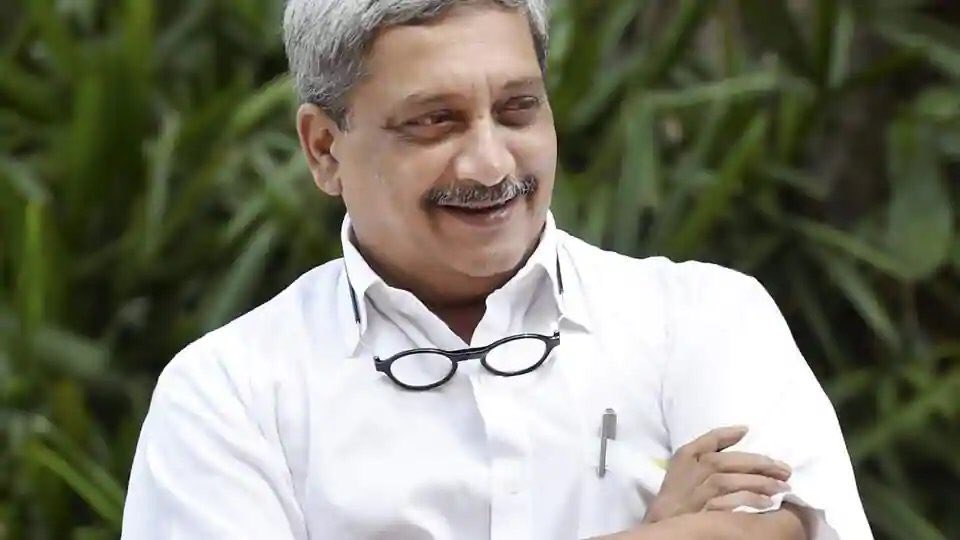 A tweet by Kovind read, “Extremely sorry to hear of the passing of Shri Manohar Parrikar, Chief Minister of Goa, after an illness borne with fortitude and dignity. An epitome of integrity and dedication in public life, his service to the people of Goa and of India will not be forgotten.”

On Saturday night, Goa Deputy Speaker had said that there were no chances of Parrikar’s recovery. He had told news agency ANI, “We are praying to God that he should get well, but there are no chances of him getting well…He’s very ill. It is almost…”

However, on Saturday, the CM office had tweeted, “With respect to some reports in media, it is hereby stated that Hon’ble Chief Minister @manoharparrikar’s health parameters continues to remain stable.”