The Congress has expelled its MLA, Kuldeep Bishnoi, for cross-voting against his own party’s candidate in the just-concluded Rajya Sabha polls. 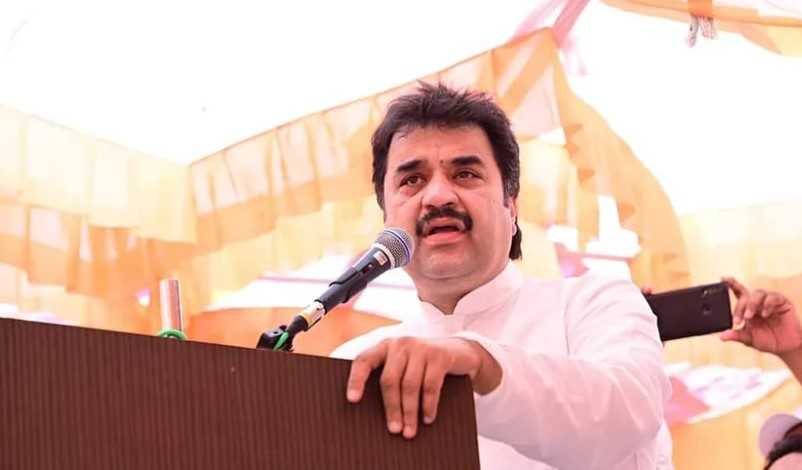 The party said in a statement, “Hon’ble Congress President has expelled Shri Kuldeep Bishnoi, from all his present party positions including the post of Special Invitee of the Congress Working Committee, with immediate effect. 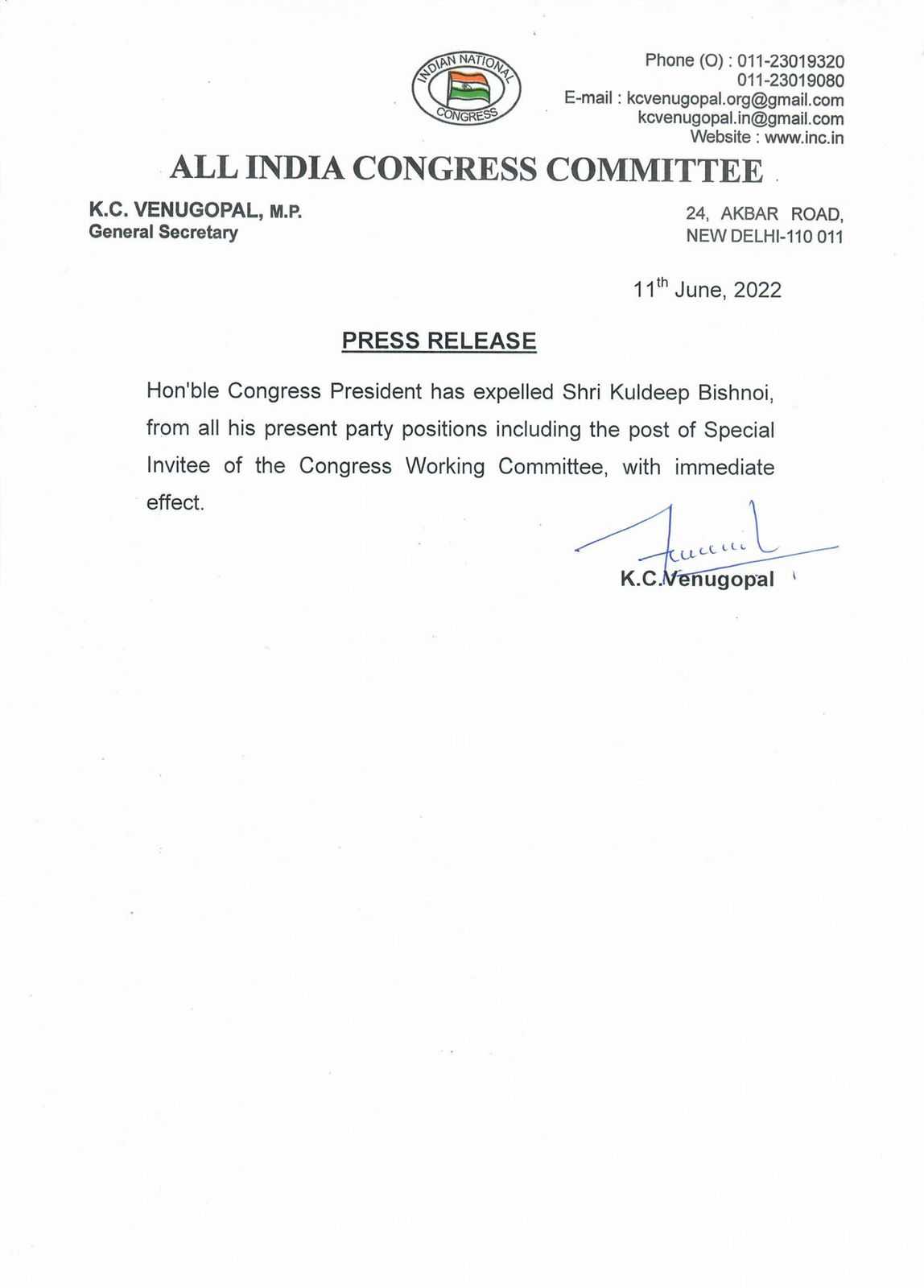 There are reports that the Congress will also approach the Haryana Assembly Speaker asking for the cancellation of Bishnoi’s membership from the assembly.

The Congress was hoping for a comfortable win for its candidate, Ajay Maken, from Haryana. However, Bishnoi’s betrayal meant that the BJP-backed independent candidate, Kartikeya Sharma, snatched the seat from the Congress. What also went against the Congress was the Election Commission’s decision to cancel the vote of one of its MLAs.