Karnataka PUC Exams 2021: In what could come as a huge relief to lakhs of students in Karnataka, the southern state’s government-formed technical committee has reportedly asked the Karnataka Secondary Education and Examination Board and Department of Pre-University Education to move Karnataka PUC Exams 2021 by two months. The dates, once announced, will be available on the official websites such as pue.kar.nic.in and  kseeb.kar.nic.in. 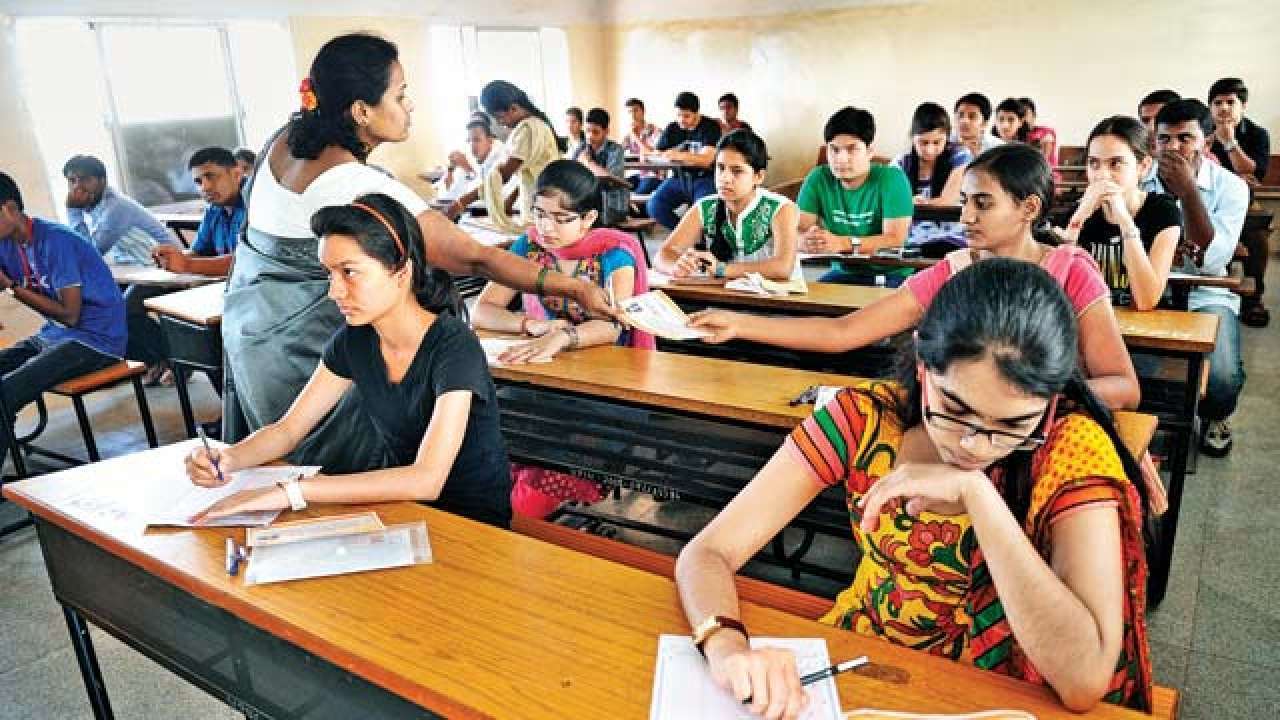 The Department of Primary and Secondary Education had earlier asked the KSEEB and the PUE to prepare the time table for the next year’s exams. However, given that there has been a delay in the reopening of schools coupled with lakh of offline classes and the absence of online access, a technical committee of the DPSE has recommended postponement of board exams by two months.

One of the members of the technical committee was Dr CN Manjunath, Director, Jayadeva Institute of Cardio-Vascular Sciences in Bengaluru. Deccan Herald newspaper quoted him as saying, “We suggested postponement of the board exams by two months.”

The same committee has also said that the next year’s summer vacation should be curtailed to cover the losses in the academic year due to the coronavirus pandemic.

Last month, the state government had ordered to keep schools and pre university colleges closed in view of the fear of the second wave of COVID-19 pandemic.

After X standard every year about 10 lakhs students enroll in the 2 year Pre-university courses. The courses offered by the Department are broadly classified under the categories of Humanities (Arts), Science & Commerce. There are 23 subjects, 11 languages and 50 combinations in the Pre-University curriculum.