In a huge setback to the Congress, the BJP on Monday wrested 12 of the 15 seats that went for bypolls recently. Polls here necessitated after the MLAs switched side and joined the BJP. Their resignations had led to the collapse of the then Congress-JDS government in the state. The then Karnataka Speaker had disqualified all of them. These MLAs had approached the Supreme Court, which upheld the Speaker’s decision but allowed them to contest elections. 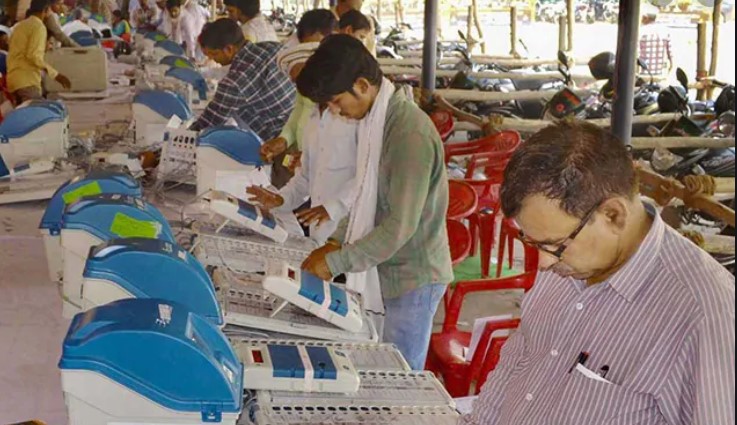 Of the 15 seats, 12 were held by the Congress while three belonged to the JDS. In today’s results, the BJP won 12, while two were retained by the Congress. One went to an independent candidate.

The BJP, which has 106 MLAs in the 224-seat Karnataka assembly needed to win at least six out these 15 seats to save its government. The defection by 17 MLAs had reduced the number for the Congress-JDS combine to 101. Among those having defected in July were 14 Congress and three JDS lawmakers.

The Congress and the JDS fought the bypolls separately.

LIVE Updates will appear below