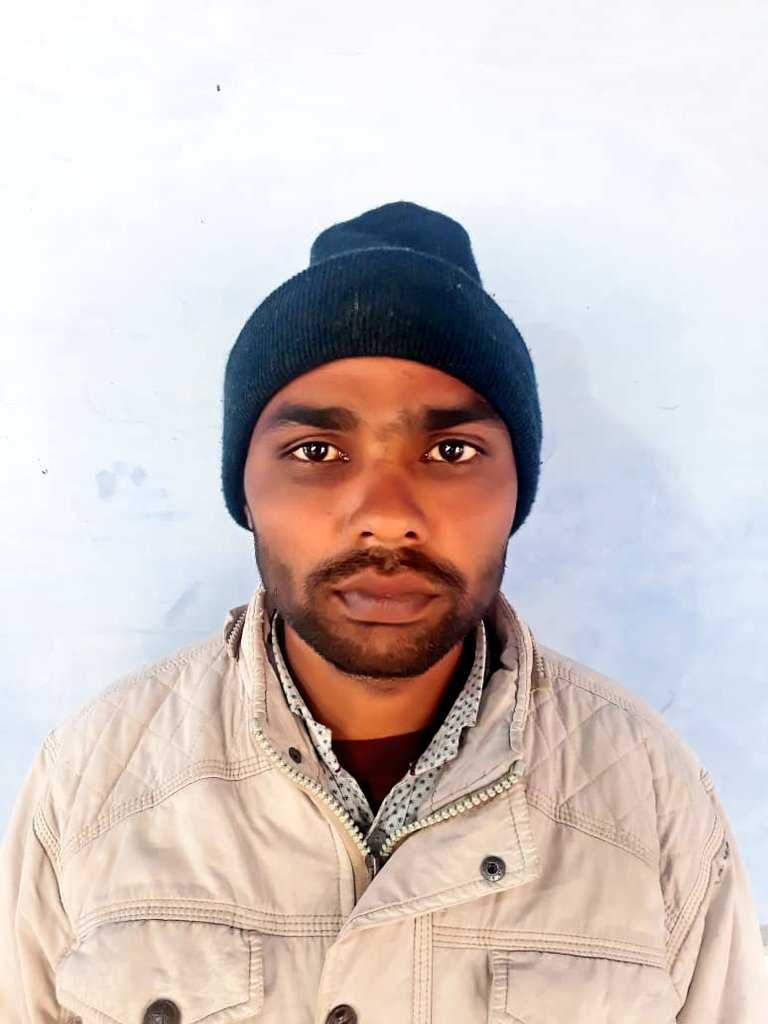 Police have also recovered an axe from his possession. He is likely to be produced before the court today.

Singh was killed on 3 December during a rioting caused by an armed Hindutva mob on the pretext of cow slaughter in the area. According to police, one Prashant Nutt had allegedly pulled the trigger while Kallua attacked him with axe. Nutt was arrested on 28 December. 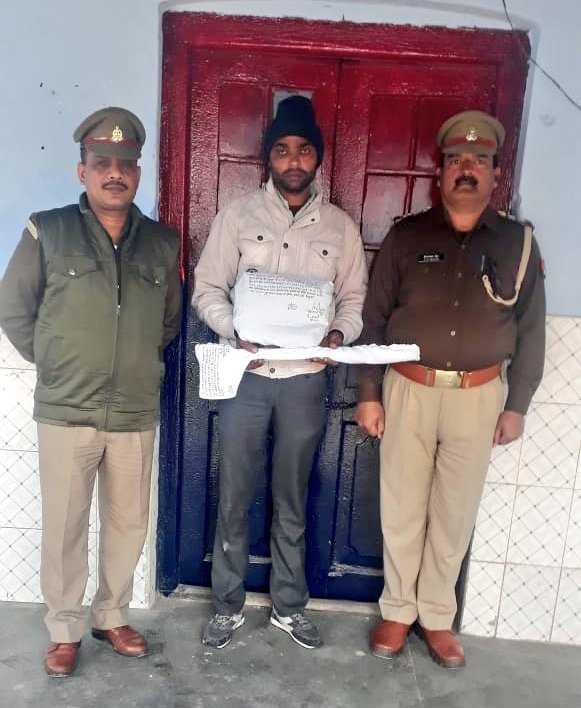 The police are also probing the role of an Indian army soldier, who may have shot dead the Bulandshahr cop Subodh Kumar Singh during the last month’s violence. The police had detained one Jitendra Malik, also known as Jeetu Fauji, to ascertain if he shot Singh dead on Monday.

The Shiv Sena had launched a blistering attack on the BJP by questioning its role in the Bulandshahr violence. An editorial published in its mouthpiece Saamana, the BJP’s ally said, “Was the Bulandshahr incident orchestrated like the Muzaffarnagar incident before the 2014 polls? The BJP knows that the 2019 elections will not be easy for it. Therefore, has it used its weapon of religious polarisation?”

The Shiv Sena’s attack on the BJP came just a day after a minister in the Yogi Adityanath government in Uttar Pradesh had blamed Hindutva outfits such as Bajrang Dal, Vishwa Hindu Parishad and the RSS for the Bulandshahr violence.

Minister Om Prakash Rajbhar had said that Monday’s violence was a blatant attempt to disturb peace on the same as lakhs of Muslims gathered in Bulandshahr as part of their annual Ijtima or congregation.