Delhi Police’s Special Cell recently arrested freelance Journalist Rajeev Sharma for allegedly passing sensitive information to Chinese intelligence agencies. According to the Delhi Police, Sharma was allegedly selling information about the army deployment along the Line of Control (LoC) and India’s border strategy to Chinese intelligence for a hefty sum. Sharma has frequently written for publications such as The Tribune and Rediff.com in the past and was also associated with the right-wing think-tank group, Vivekananda International Foundation, founded by India’s National Security Advisor Ajit Doval. The Police have also arrested a Chinese woman, Qing Shi, and a Nepalese man, Sher Singh alias Raj Bohra, in connection with the same case. 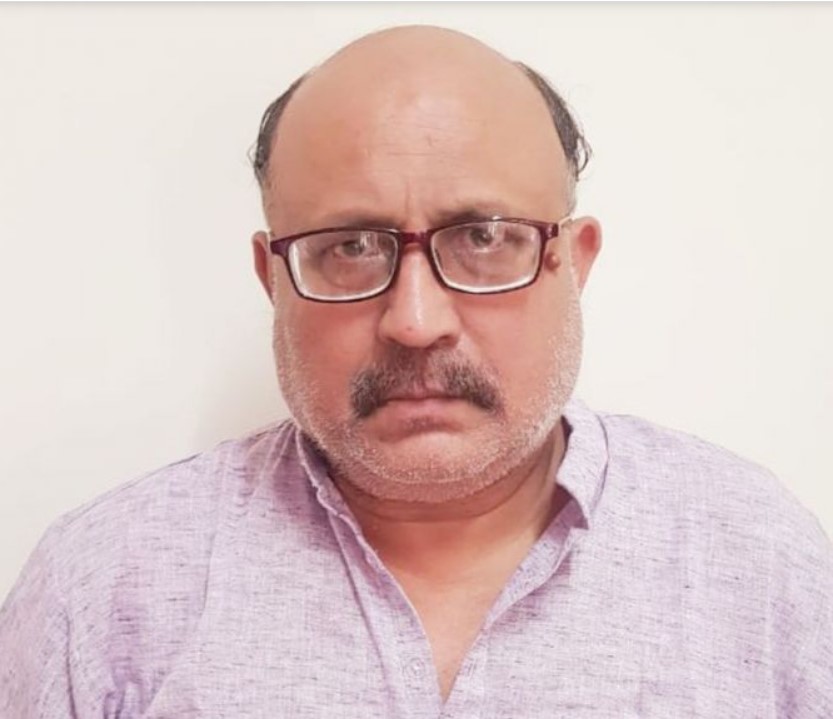 Writing for a website in 2014, Sharma had argued why Ajit Doval was the best NSA India could ever get.

The Delhi Police has alleged that Sharma received at least Rs 40 lakh from Chinese intelligence agencies in the last one-and-a-half years. “He (Rajeev Sharma) was found to be in possession of some classified defence-related documents. The investigation is in progress and further details will be shared in due course,” Deputy Commissioner of Police (Special Cell) Sanjeev Kumar Yadav was quoted by news agency PTI.

Yadav said that the police had also arrested a Chinese woman and her Nepalese associate for allegedly paying Sharma large amounts of money routed through shell companies. He said that shell companies were created overseas to transfer money to Sharma.

Meanwhile, the Press Club of India has condemned Sharma’s arrest. A statement by the PCI said, “We are astounded to hear of the arrest of Mr. Rajeev Sharma, a well-known independent journalist of long standing and a member of the PCI. This is on account of the dubious track record of the Special Branch. More generally also, the record of Delhi Police is hardly a shining one.”

According to the Delhi Police, Sharma frequently traveled to China on fully sponsored trips.

In 2002, the Delhi Police had arrested journalist Iftikhar Geelani for violating the Official Secrets Act and held in Tihar jail for seven months until the then government led by Prime Minister Atal Bihari Vajpayee ordered the police to drop the case.