India on Tuesday defeated England by 317 runs in the second Test in Chennai to level the series 1-1. India had lost the first Test to visitors by 227 runs. 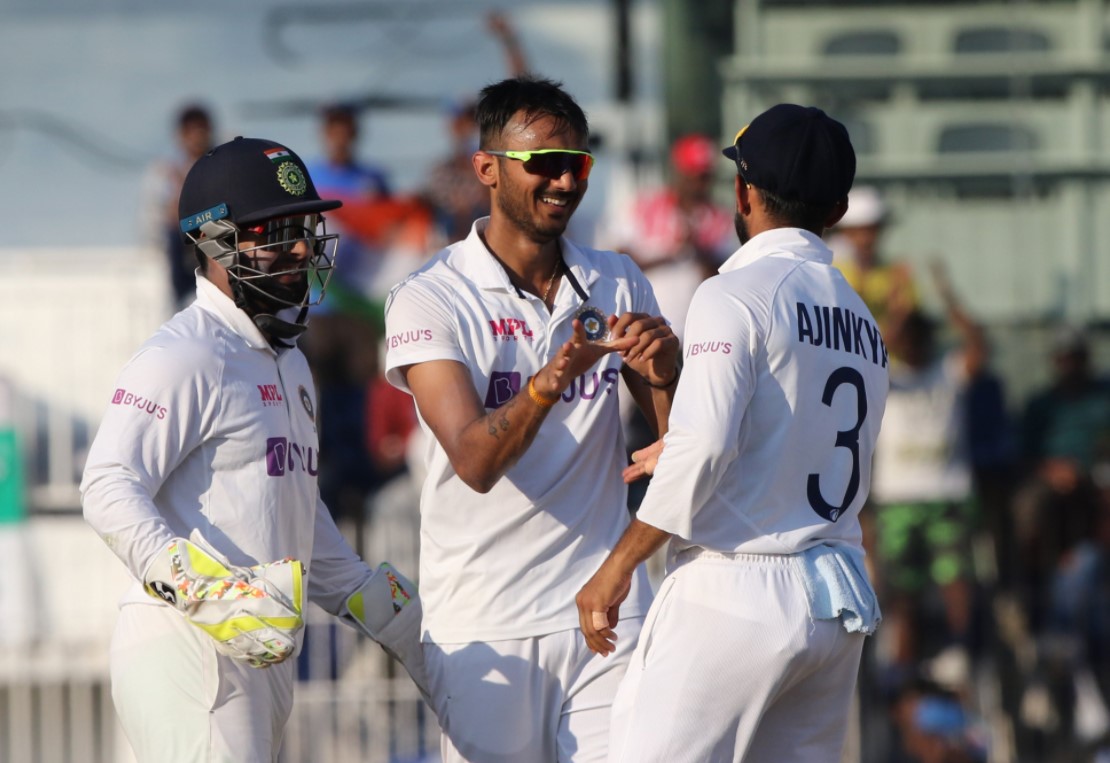 Chasing 482 to win, England were bowled out for 164 with Moeen Ali scoring 43 in 18 balls to emerge as the highest scorer for his side. Joe Root and Dan Lawrence made 33 and 26 respectively. Axar Patel claimed his first-ever five-wicket haul in his debut Test. Ravichandran Ashwin took three wickets, while Kuldeep Yadav scalped two wickets.

England skipper Root said that his side had learned from their defeat and will be better prepared in the remaining two matches of the series.

Former England skipper Michael Vaughan told BBC, “India are just more skilled on these conditions, when the ball spins from day one. They have more skill in playing the spinning ball and they have better spinners.

“The pitch started to spin pretty much from ball one. We saw in the last session on day one it started to take a chunk out of the surface. England didn’t bowl well enough on that first day but sometimes you can get intimidated by a player on day one; Rohit Sharma was that player.”

Former England captain Sir Alastair Cook said that England didn’t bowl well on the first day. “When you bowl first and the pitch does a bit, it sometimes shocks you a little bit. In the first innings it was hard for England but it wasn’t too unplayable. It was only until Ben Foakes came out, it showed that you can play on this wicket,” Cook was quoted as saying.

Local boy Ashwin was declared Man Of The Match for his nine-wicket haul and a century in the match.