Mohan Delkar, an independent Lok Sabha MP from from Dadra and Nagar Haveli, was on Monday found dead in a Mumbai hotel. According to the police, 58-year-old Delkar’s body was was found at a Marine Drive hotel in south Mumbai. 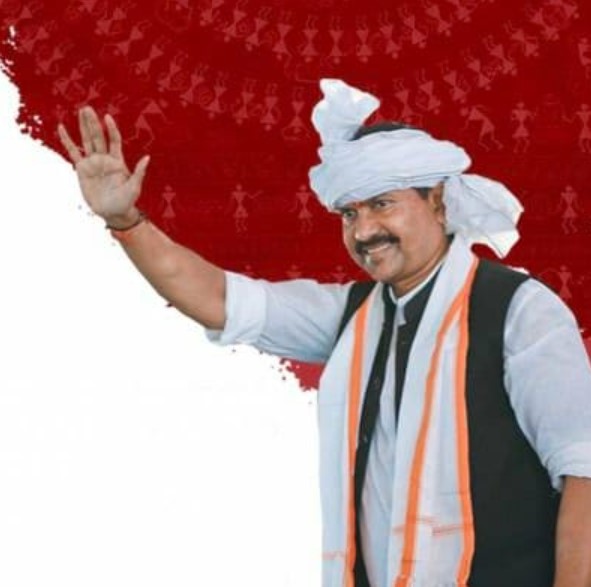 A seven-term MP from the Dadra and Nagar Haveli Union Territory, Delkar had won the Lok Sabha polls in May 2019, his seventh term in the Lower House of the parliament.

There are reports that a note in Gujarati was found from his room. The Mumbai Police said in a statement, “A suicide note has been found. Investigation is being done. The exact cause of death will be known after the post-mortem.

Lok Sabha Speaker Om Birla tweeted, “Received the tragic news of Dadra and Nagar Haveli MP Shri Mohan Delkar’s death. My condolences are with his family in this hour of mourning.”

Independent MLA in the Gujarat Assembly, Jignesh Mevani, tweeted, “Shocked to hear about the sad demise of MP Mohan Delkar. My condolences for his friends & family in these difficult times.”