In a huge setback to the ruling BJP in Goa just before the crucial assembly polls, Laxmikant Parsekar, who replaced Manohar Parrikar as chief minister in 2014, has left the party. Parsekar said that he would contest the next assembly polls as an independent candidate. 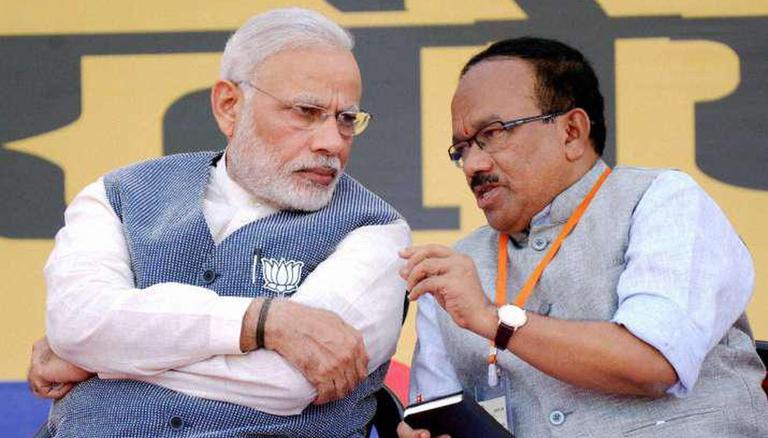 News agency PTI quoted Parsekar as saying, “As of now, I have decided to resign. What I should be doing next, would be decided later.”

Parsekar said that he would be people’s candidate in this year’s elections.

The BJP has fielded 34 candidates in the next month’s assembly polls in Goa, which has 40 seats. More than of the candidates fielded by the BJP are those, who defected from the Congress, leaving its cadres incensed.

Parsekar quitting the BJP followed another high-profile resignation from the Hindutva party. This was after Public Works Department Minister Deepak Pauskar submitted his resignation following denial of a ticket from his Sanvordem constituency. The BJP has fielded former MLA Ganesh Gaonkar from this seat.

Goa goes to the polls along with Uttar Pradesh, Punjab, Uttarakhand and Manipur next month. The counting of votes will take place on 10 March.