David Miller fought valiantly amidst Rajasthan Royals’ batting collapse with his 43-ball 62-run knock to secure a thrilling win for his side against Delhi Capitals in the IPL. 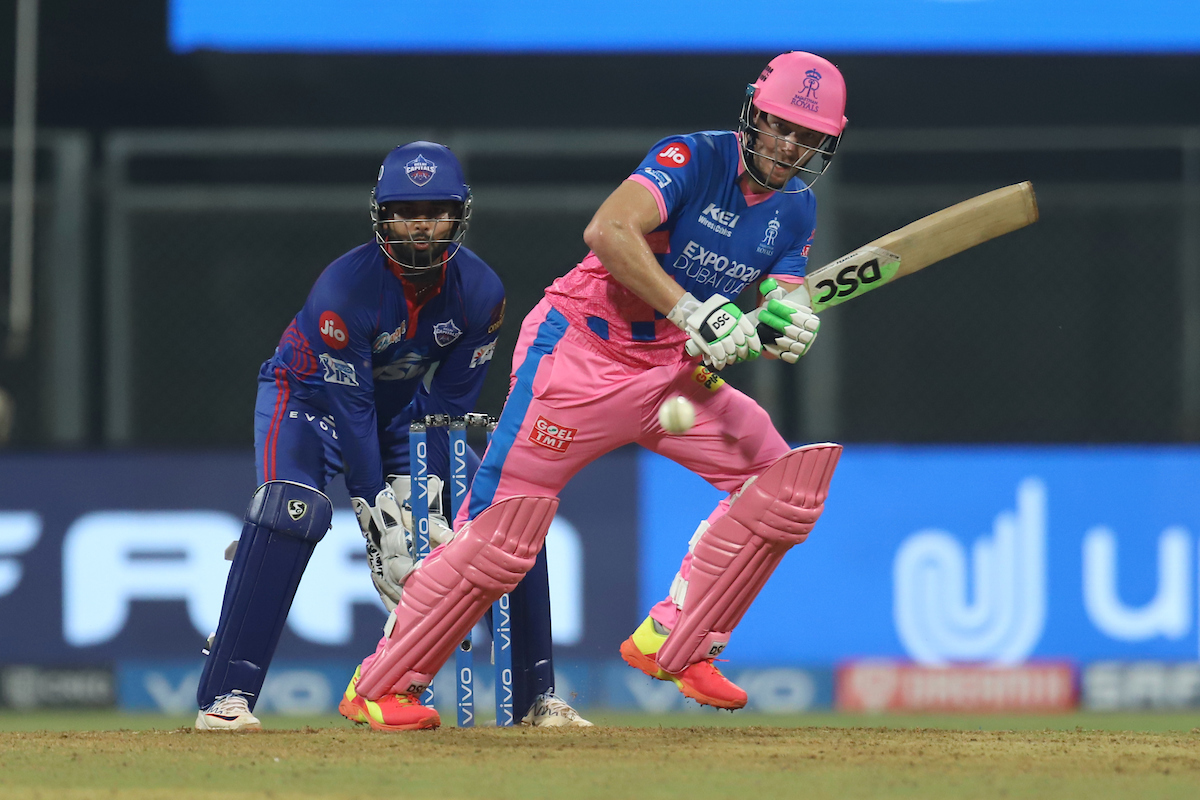 Batting first, Delhi Capitals could only score 147-8 in their quota of 20 overs. Jaydev Unadkat was the tormentor-in-chief for Delhi Capitals as he finished 3-15 in four overs. Aside from Rishabh Pant’s knock of 51, no other Delhi Capitals player was able to contribute with a decent knock.

However, the run-chase by Rajasthan Royals began on a disastrous note as they began to lose wickets at a regular interval. Even Sanju Samson, who had played a knock of 63-ball 119 runs in the last match against Punjab Kings, could only make four runs before returning to the dressing room.

Rajasthan Royals were reduced to 42-5 in 9.2 overs. However, David Miller raised the hopes for a win for Rajasthan Royals as he began to play big shots. But he too departed in his attempt to hit a third successive six off the bowling of Avesh Khan. He made 62 in 43 balls with his knock including two sixes and seven boundaries.

Just when Rajasthan Royals looked set to be heading towards a certain defeat, Chris Morris came to bat. He stunned everyone with his hard-hitting batting skills as he made 36 runs in just 18 balls. His knock included four huge sixes. The South African, who was bought by Rs 16.25 crore in this year’s auction, hit a six to pulled off a near-impossible win for his side.

Reacting to his side’s defeat, a visibly dejected Delhi Capitals’ captain Rishabh Pant said, “I think the bowlers did a really good job in the start, but we let them get over us in the end. We could have bowled better. Dew got the better of us. I think we were 15-20 runs short. But there is something to gain from this match, the bowlers did well at the start. Hopefully in the future we can pull things off. I think in the second innings there was more dew than the first innings so we had to be doing our part, because the slower ball wasn’t stopping.”

Jaydev Unadkat was declared Man Of The Match for a three-wicket haul and 11 runs with the bat in just seven balls.