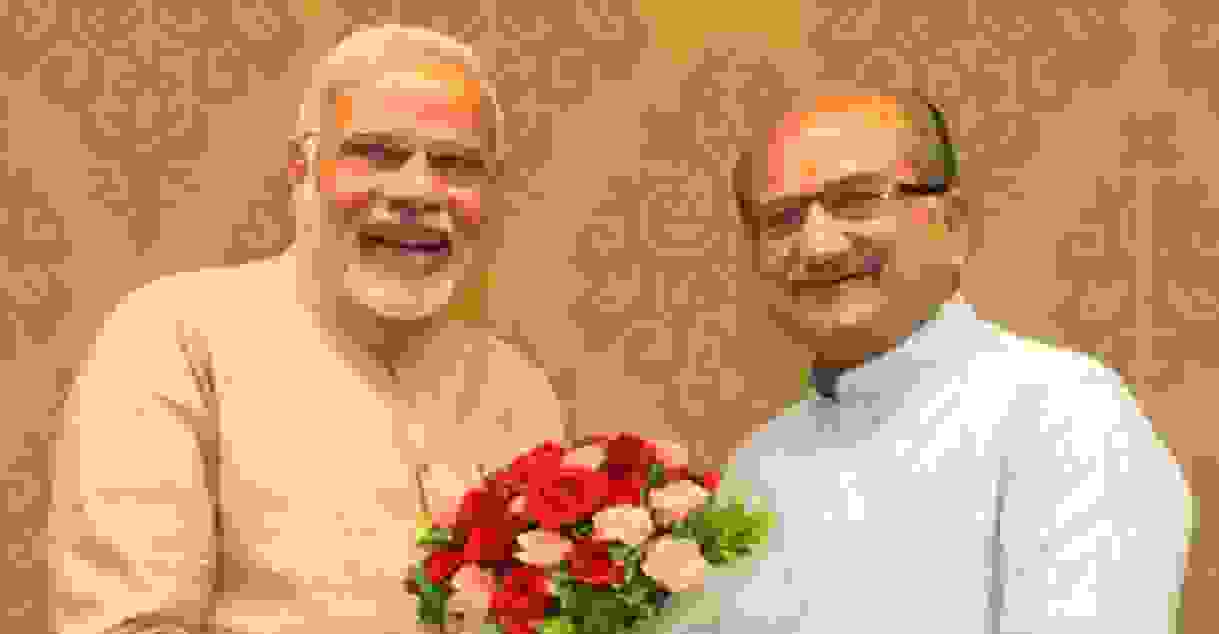 What do we know, what hav we learnt from BJP so far? Their expertise lies in:

The advocate for Congress candidate SP Majmudar said that the returning officer and BJP’s law minister Bhupendrasinh Chudasama were hand in glove in corrupt practices to win 2017 election.