The Centre’s Narendra Modi government has decided to accord the top category Z+ VIP security cover to former Chief Justice of India (CJI) Ranjan Gogoi, who was instrumental in giving the landmark judgment in favour of Hindus on the Ayodhya dispute case. 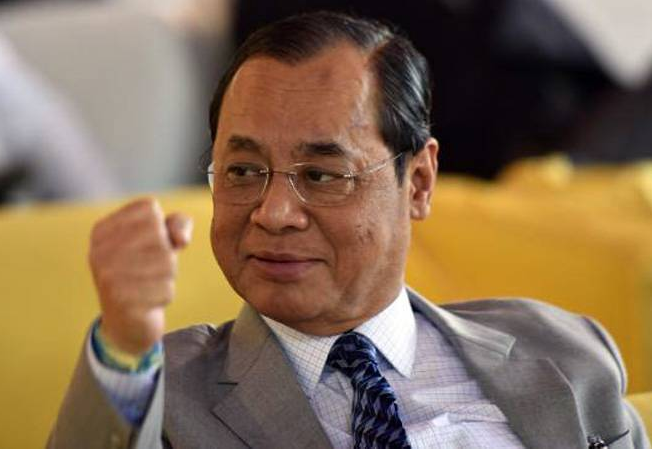 According to news agency PTI, Gogoi will now be protected by 8-12 armed commandos of the Central Reserve Police Force (CRPF) during his travel all across the country. The 66-year-old former CJI was rewarded with a seat in the Rajya Sabha soon after his retirement from the Supreme Court.

A five-judge Supreme Court bench headed by Gogoi had ruled in favour of Hindu parties by giving them the title suit of the place where the Babri Mosque existed until 6 December 1992 when Hindu fanatics demolished the Islamic place of worship. The Supreme Court bench headed by Gogoi had said that the entire disputed land spread over 2.7 acres will be handed over to a trust formed by the government for the construction of a grand temple.

Immediately after his retirement, Gogoi had accepted the BJP government’s offer of a Rajya Sabha seat, prompting many to question the impartiality of the Supreme Court judgment in the Ayodhya dispute case.

Gogoi had also come under fire for his questionable role in delivering a favourable verdict in the Rafale Scam, which raised serious questions of corruption by the Centre’s Narendra Modi government while awarding deals to a company owned by Anil Ambani. The bench headed by Gogoi had given a clean chit to the Modi government.

Gogoi had also come to the rescue of the government when several habeas corpus petitions were filed in the Supreme Court over the illegal detentions of political leaders following the abrogation of Article 370 in August 2019. The Bench headed by Gogoi did not deal with the issue of illegal detentions and instead allowed CPI-M leader Sitaram Yechury and law student Mohammad Aleem Sayed to visit Kashmir to meet their friends and family members respectively.