In a dramatic turn of events in the ongoing farmers’ protests, farmers’ bodies have called for Bharat Bandh on 8 December, threatening to occupy ‘every toll booth’ in the country and ‘block all roads to Delhi,’ reported NDTV. 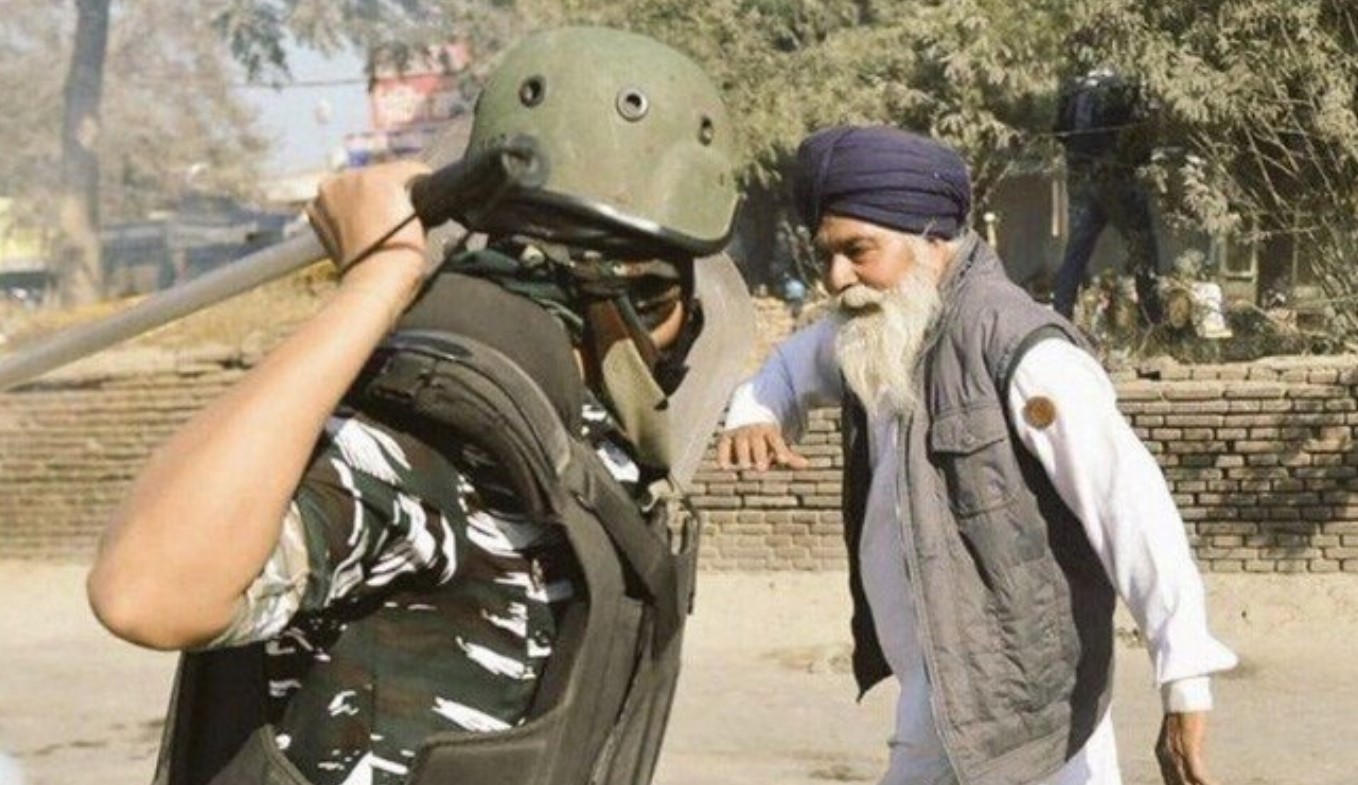 The call for Bharat Bandh came amidst government ministers holding talks with farmers without much success. Hundreds of thousands of farmers have been camping on the Delhi-Haryana border against the controversial Farm Laws passed by the Centre’s Narendra Modi government.

“Yesterday, we told the government that the farm laws should be withdrawn. On December 5, effigies of PM Modi will be burnt across the country. We have given a call for Bharat Bandh on December 8,” HS Lokwal, the general secretary of Bharatiya Kisan Union (BKU-Lakhowal) was quoted by Hindustan Times.

Police forces have been accused of launching a brutal crackdown against peaceful farmer protesters. The BJP and its supporters have been using disparaging jibes against farmers to defame their peaceful movement for a legitimate cause.

[Also Read:“Don’t have brains worth penny & you call our mothers worth Rs. 100”: 5 savage replies by Diljit Dosanjh to Kangana Ranaut that set internet on fire]

Farmer leaders on Thursday refused to accept food provided by the government during their talks saying that they had brought their own food.