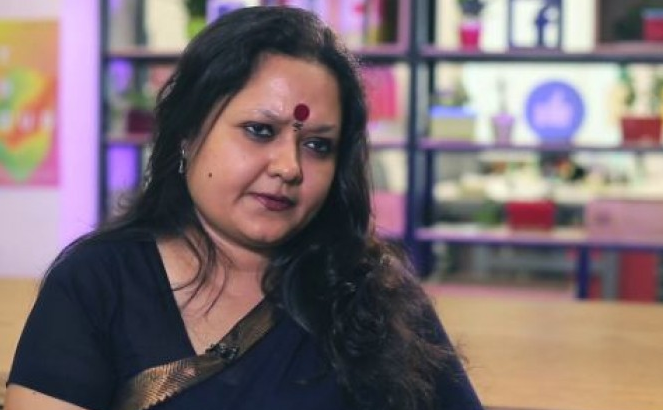 A statement by Facebook India’s Managing Director Ajit Mohan said, “Ankhi has decided to step down from her role in Facebook to pursue her interest in public service. Ankhi was one of our earliest employees in India and played an instrumental role in the growth of the company and its services over the last 9 years.”

Das had also faced condemnation for promoting Islamophobia using her Facebook account when she called Indian Muslims a traditionally ‘degenerate community.’ Faced with growing condemnation and protests within Facebook, Das had later apologised. In a letter to her colleagues, she had written, “Dear friends – The intent of my personal Facebook post was not to denigrate Islam. It was to reflect my deep belief in celebrating feminism and civic participation. I value all perspectives I have heard over the past days about how the post was received and as a result I have deleted the post. I genuinely regret any hurt it may have caused, including to my Muslim colleagues in the company.”

Mohan, according to news agency PTI, said on Das’s resignation, “She has been a part of my leadership team over the last 2 years, a role in which she has made enormous contributions. We are grateful for her service and wish her the very best for the future”.

Das, for her part, said that she had decided to quit to ‘pursue my personal interest in public service.’ She said, “When I joined Facebook in 2011, internet growth in the country was woefully low and I often wondered how social and economic asymmetries will be addressed. We were a small unlisted startup back then guided only by our mission and purpose to connect people in India. After nine long years, I feel that mission has largely been met.”

Soon after The Wall Street Report revealed Das’s Islamophobia, Mohan had thrown his weight behind her as the social media giant’s public policy director. This, however did not stop a rebellion of sorts from growing in the company’s global team. A group of Facebook employees had written an open letter on the company’s internal platform demanding answers to some tough questions on ‘anti-Muslim bigotry’ promoted by the India team under Ankhi Das. The letter had also demanded diverse representation in Facebook’s ‘policy team in India (and elsewhere).’