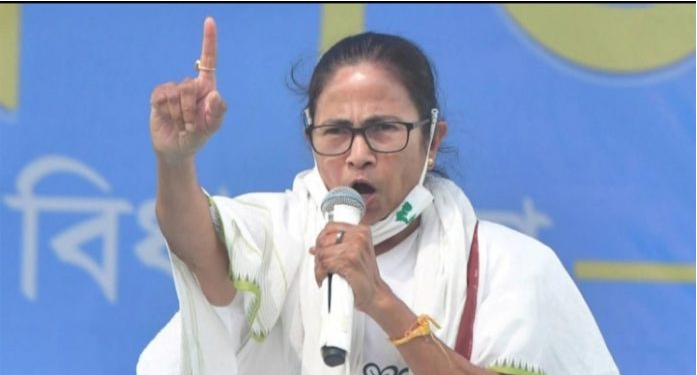 This effectively means that the firebrand Trinamool Congress would not be able to campaign for her party in the ongoing elections in any manner from 8 PM of 12 April till 8 PM on 13 April.

The national poll body has accused Banerjee of poll violations by asking Muslims to vote for her party and allegedly urging people to revolt against the security forces deployed in West Bengal for assembly polls.

At least five people were gunned down by the central security forces in Cooch Behar recently.

Assembly elections are being held in eight phases in West Bengal with four more phases of polling remaining in the state. The counting of votes will take place on 2 May.

The BJP is making a desperate big to wrest power from Banerjee, who is seeking a third straight term in office as the chief minister.