The election in both states will be held on 21 October while the counting to take place on 24 October. 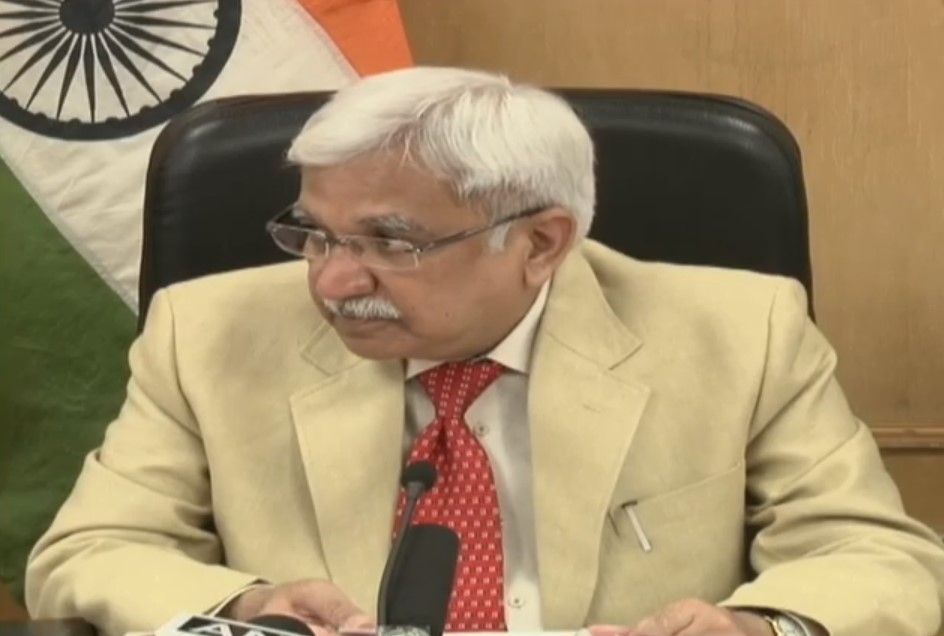 Arora assured the political parties about the reliability of the EVMs.

There are 8.94 crore voters in Maharashtra and 288 seats while Haryana has 1.82 crore voters and 90 seats. The term of the assembly in Haryana and Maharashtra will end on 2 and 9 November respectively.

Last week, an EC delegation led by Arora had visited Maharashtra to take review of the election preparations. Later speaking to reporters, Arora had said, “Electronic Voting Machines (EVMs) cannot be tampered with. EVMs can malfunction but cannot be tampered.”