Kapil Wadhawan, CMD of DHFL group, on Wednesday warned Cobrapost website of strong legal action for ‘baseless’ allegations against his group of companies in its expose. The company on Wednesday called an emergency tele-conference of investors, where Wadhawan denied Cobrapost’s allegations of financial fraud committed by his companies. 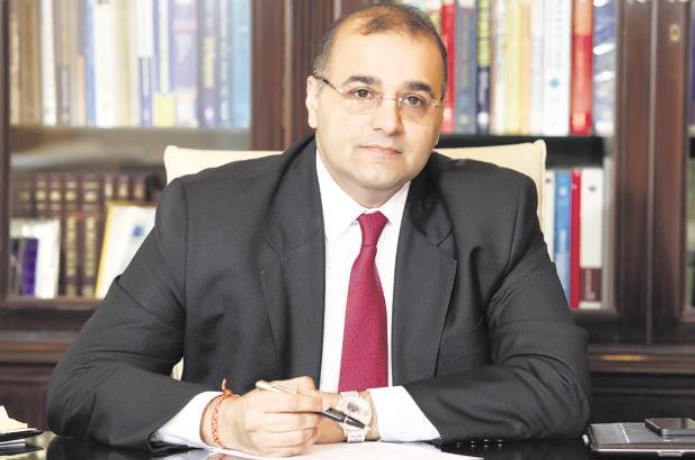 Soon after the content of the Cobrapost’s stunning expose went viral on Tuesday, an email invite from the company said, “Dear investors, Mr Kapil Wadhawan, CMD, and the management are pleased to invite you to an investor call on 30 Jan 2019 at 8.45 am IST. The agenda is to address various concerns with reference to the allegations against DHFL by Cobrapost.”

Later speaking at the tele-conference, Wadhawan said, “The DHFL has engaged a team of  reputed senior lawyers to strongly defend itself and initiate appropriate legal actions against those involved in such activities including taking actions against attempts made by Cobrapost yesterday to malign DHFL in the larger public good.”

On Tuesday, Cobrapost had revealed what it said appeared to be the biggest financial scam in Indian history. The website had said that the primary promoters of Dewan Housing Finance Corporation were found to have siphoned off more than Rs. 31,000 crore of public money.

The alleged scam has primarily been carried out through grants of loans and advances to shell companies and by using other means. Money has also been routed through these dubious companies and parked outside India, to acquire assets. Cobrapost claims to have unearthed the scam by closely analysing documents available with public authorities and information available in public domain.

Bollywood megastar Shah Rukh Khan happens to be the brand ambassador of this group. The biggest victim of this alleged scam, according to Cobrapost, are Indian banks that are already reeling under enormous stress due to scams hitting the PNB, AXIS BANK and ICICI.