Police in Karnataka have begun inventing a desperate theory that the man, who planted a bag full of improvised explosive device (IED) at the Mangaluru airport was suffering from depression. This was after the terror suspect was identified as one Aditya Rao. Rao, according to the Karnataka Police, surrendered on Wednesday. 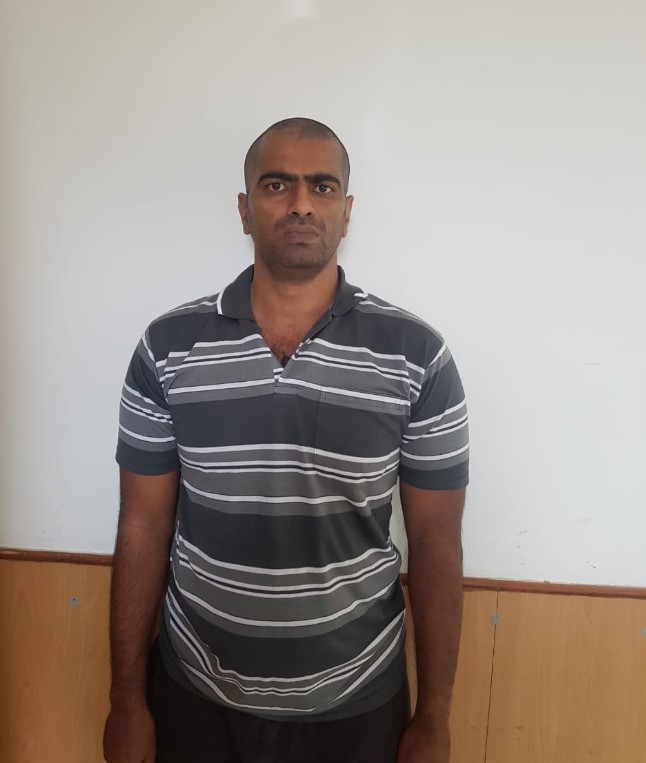 He was reportedly arrested after he walked into the Karnataka Director General of Police (DGP) office. News agency IANS quoted a police official as saying, “Rao is said to be a depressed mechanical engineer and out of job. A couple of criminal cases were registered against him and he is on bail after two months in the Chikkaballapura district jail for allegedly making a hoax bomb call last year to Bengaluru international airport in Devanahalli, about 40km north of the city, which falls in the neighbouring district jurisdiction.”

Mangaluru city police investigation team is flying into Bengaluru shortly to investigate the developments in connection with MIA case.. the team will question the suspect and will initiate further necessary legal action..

A native of Udupi in Karnataka, Rao has reportedly said that he was depressed because he was not able to get a job for the last two months. Meanwhile, Twitterati have been exposing the hypocrisy of the Indian police by asking if such empathy would have been shown to a terror suspect if he was a Muslim.

Mangalore bomb case suspect surrenders.. his name is Aditya Rao.. now imagine if his name was Khan as Karnataka’s ruling party netas have been claiming for the last 48 hours!

If not Aditya Rao but some Khan, Shaikh or Qureshi he would have by now been already aligned with ISIS, Al Qaida, some Mujaheddin etc. Indian Media, wasn’t this as Act of Terror? #MangaloreAirport pic.twitter.com/QaekUI2VrU

And the ruling government would have invoked Pakistan for sure!@IndiasMuslims https://t.co/42tDd2yKf8

A man named Aditya Rao related to RSS has surrendered for planting bomb in Mangalore Airport but there no debate in media. If the man would have been a muslim the same media would have blamed whole religion for the activity of accused.

Because @sambitswaraj assumes that everything with a Muslim name is an insult. He just needs to see the people protesting against his CAA draconian Act. Sambit loves people like Davinder Singh and Aditya Rao as they help him to spread terror https://t.co/rCpmS8dtv9

Many Twitterati were seen asking for Rao’s link with Hindutva outfits such the RSS, which is the ideological parent of the BJP. Not too long ago, the BJP was left embarrassed after a senior Kashmiri cop, identified as Devinder Singh, was arrested with two terrorists and several AK-47 rifles. They were on their way to Delhi allegedly to cause mayhem during the Republic Day function.

Singh was named by Afzal Guru as the mastermind behind the parliament attack in 2001. The Congress had asked the BJP to come clean raising questions the Pulwama terror attack that killed more than 40 CRPF soldiers ahead of the Lok Sabha polls last year.