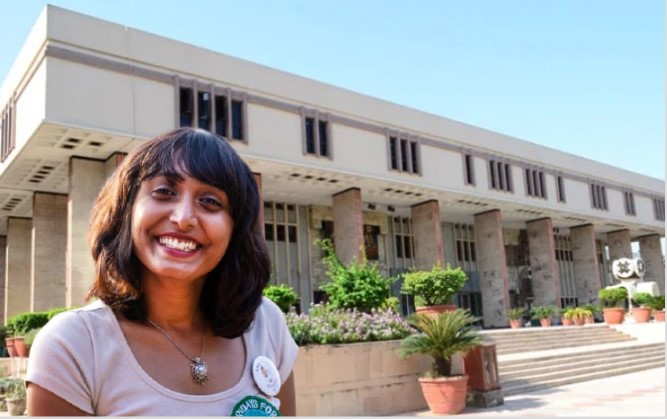 Solicitor General Tushar Mehta made a desperate defence of the Delhi Police saying that the latter had not leaked any details to the media. Lawyer Amit Sibal, who was representing Disha, called it a ‘most unfortunate case where the media, in order to gain a few thousand TRPs, is trampling over the rights of the citizens.’

Mehta, according to Livelaw, said, “My Lord, there is no leakage from the police.” Sibal countered, “They can say whatever, but the facts speak otherwise. She was arrested on 13th, and the material was seized by police.”

Sibal added that the media itself said that they obtained the records from the police. “How are they accessing these records?” he asked. To which Mehta said, “Nothing is being shared. This is a call for media attention.”

Taking objection to Mehta’s use of ‘media attention’, Sibal told the court, “A 22-year-old has been arrested, and it’s being called a call for media attention?”

The Delhi High Court directed Mehta to file an affidavit by Friday morning confirming that nothing was leaked by the Delhi Police. The court said that Times Now, India Today and News18.com would be served notices through the TV channels’ internal watchdog, the NBSA. The matter would come up for hearing on Friday.

In her plea, Disha has urged the court to direct the Delhi Police to stop leaking any more details including her chats with any third party related to the investigation. She has said that illegal actions by media outlets had irrevocably violated her fundamental right to privacy. She has approached the court also seeking a direction to media outlets, restraining them from publishing or broadcasting any of her private chats including WhatsApp chat.

Disha was arrested by the Delhi Police in the Greta Thunberg toolkit case earlier this week. She was later produced before a local court, which sent to her five days of police custody.