The Delhi High Court on Monday allowed Rana Ayyub to travel abroad even though the Enforcement Directorate feared that she will not return back to India since a money laundering probe was underway against her. The court also quashed the lookout circular issued by the ED saying that it was ‘liable to be set aside as being devoid of merits as well as for infringing #Humanright of the Petitioner to travel abroad & to exercise her freedom of speech and expression.’ 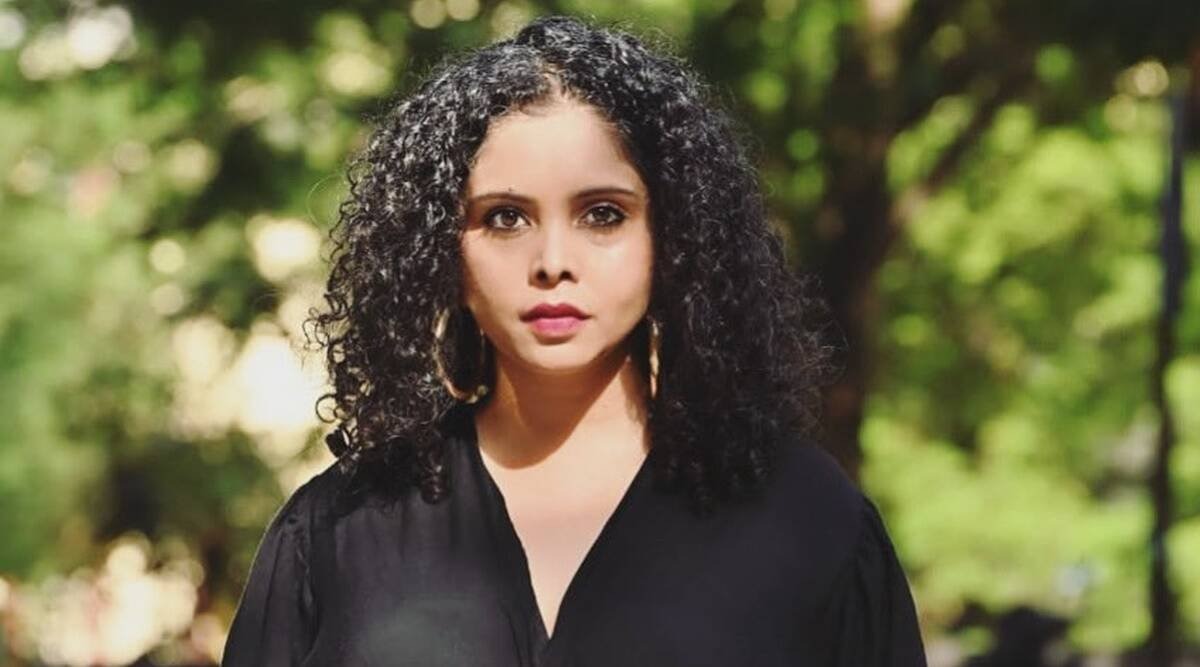 “Despite repeated summons, documents have not been supplied. Fake bills have been provided, according to us. Prima facie there is a case of cheating. She cannot run away. Today cooperation part is missing. Appearance is not cooperation,” ASJ Raju was quoted by the Bar and Bench website as saying.

Ayyub was stopped from leaving India at the Mumbai airport since the Enforcement Directorate had issued a look out notice against her in the money laundering case.

The ED had earlier attached her Rs. 1.77 crores in a money-laundering probe.

Ayyub was alleged to have collected public donations using the personal bank accounts of her sister and father. In an extraordinary confession, Ayyub had later confirmed making a contribution of Rs. 74.50 lakh to PM Cares and CM Relief Funds amidst probe. She had collected this money in donations on the pretext of helping poor.

In a statement released by her, Ayyub had also confessed to accepting crores of rupees through crowdfunding into bank accounts owned by her father and sister before routing that money into her account.