The Congress on Monday shared a video clip of actor Sonu Sood to project Charanjit Singh Channi as its chief ministerial candidate in the next month’s assembly polls. 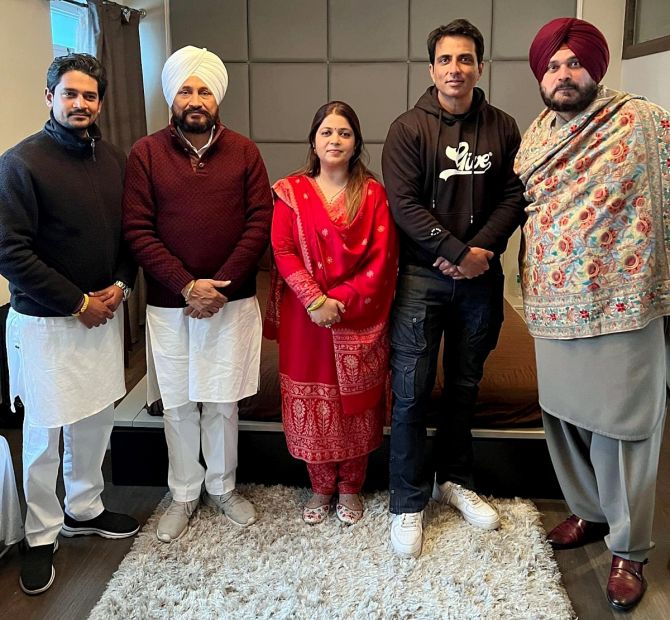 Sharing Sonu’s video, the Congress projected Channi as the party’s future chief minister. The Congress tweeted, “Punjab has said it, now is the time to strengthen every hand by supporting the Congress.”

Sonu’s sister Malvika Sood has been declared as the Congress candidate from Moga in Punjab. The state goes to polls in a single phase on 14 February. The counting of the votes is scheduled to be held on 10 March