Congress MLA from Rae Bareli, who had supported the abrogation of Article 370 from Jammu and Kashmir last year, has lashed out at her own leader Priyanka Gandhi Vadra for ‘cheap politics’ over the issue of stranded migrant workers. In a series of hard-hitting tweets, Rae Bareli MLA Aditi Singh targeted Priyanka without naming her and praised the government headed by Uttar Pradesh Chief Minister Yogi Adityanath. 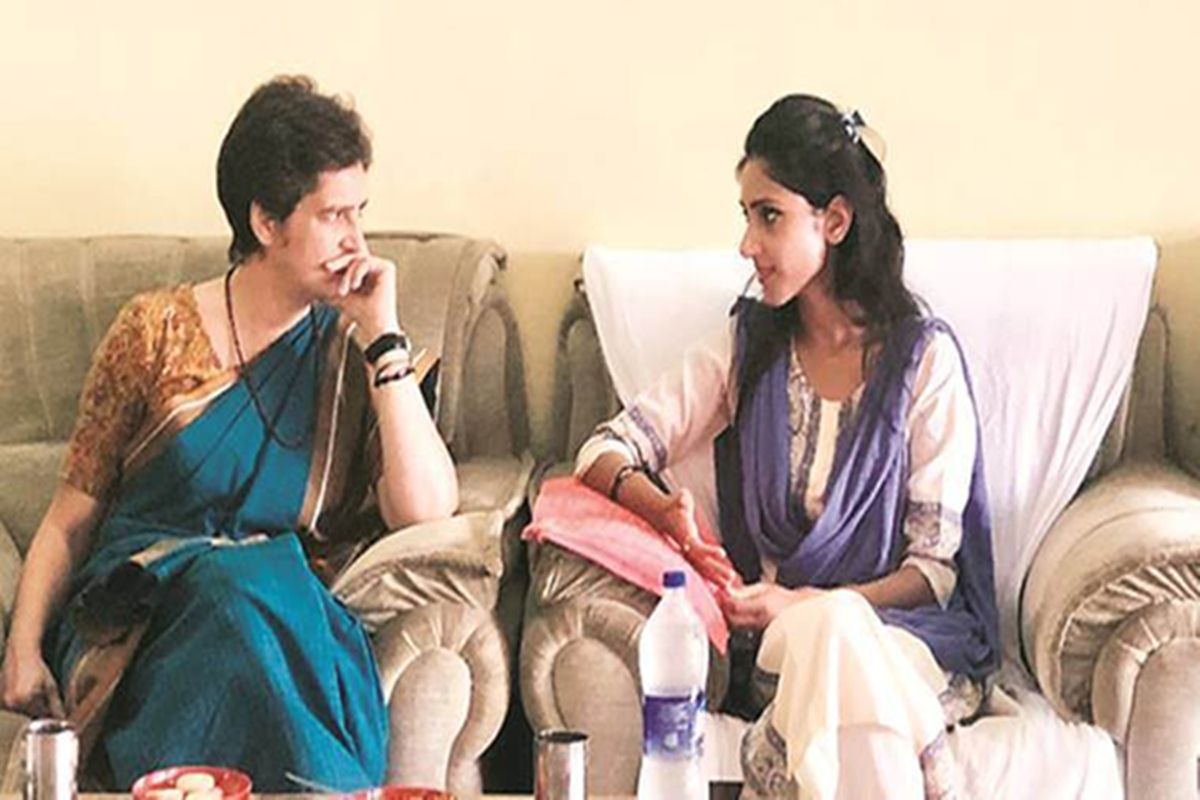 Singh wrote, “What’s the need for this cheap politics during the time of such crisis? Sent a list of 1,000 buses, but the fraud of more than half even on that list. 297 buses are useless, 98 of them are auto-rickshaws and ambulance-type vehicles, 68 vehicles are without any papers. What kind of a cruel joke is that? If you have buses, then why did you not send them to Rajasthan, Punjab and Maharashtra?

Singh then went on to praise BJP government of Uttar Pradesh headed by Adityanath for rescuing students from the state who were stuck in Rajasthan’s Kota. She wrote, “Where were these so-called buses when thousands of children from UP were stuck in Kota? That time, the Congress government could not leave them even till the border let alone dropping them to their houses. Then, Mr. Yogi Adityanath rescued these children overnight and took them to their house safely. Even Rajasthan CM had praised the effort.”

The criticism by Congress MLA comes months after she defied her party during the celebrations planned by the Adityanath government to mark the 150th birth anniversary of Mahatma Gandhi.

The UP government and Priyanka Gandhi Vadra have been engaged in an exchange of letters over the issue of transporting stranded migrant workers, who are desperate to return home.

This started by Priyanka writing to the UP government seeking permission to run 1,000 buses to transport migrant workers. The UP government later accused the Congress party of submitting a fake list alleging that the list of buses also included many ‘three-wheelers.’