The Haryana Police has reportedly arrested Congress functionary Pankaj Punia his tweet allegedly mocking Uttar Pradesh Chief Minister Yogi Adityanath and the Hindu faith. A report by news agency ANI said that Punia was arrested by the Karnal Police and he will be produced before a court today. 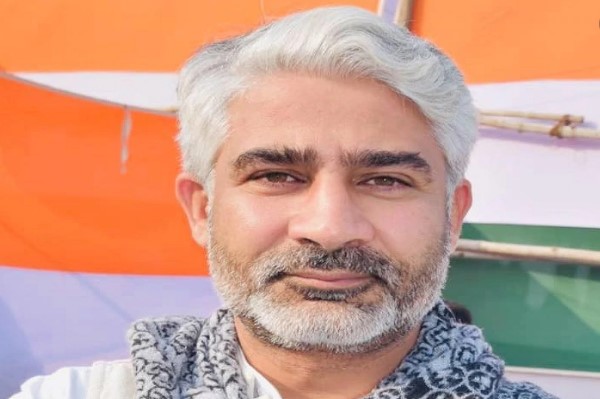 In his controversial tweet, now deleted, Punia had written in Hindi, “The Congress wanted to help migrant workers reach their home on its own expense. But the (Yogi Adityanath) Bisht government wanted to politicise the issue. Only Sanghis can indulge in such lowly acts by wrapping themselves with saffron robes. These are the same people who dig out women from their graves and rape them.”

This was in reference to an old speech made by a BJP leader, who had threatened to dig out Muslim women from their graves to rape them. Adityanath’s party colleague had made the objectionable comment for dead Muslim women in his presence before he became the chief minister of Uttar Pradesh.

Punia had later expressed his regrets if his tweet caused hurt to anyone. He had clarified that he was only referring to the incident of Delhi’s Gargi College and not targeting any religion.

In February this year, Delhi was left stunned by reports of a group of men molesting students of Gargi College. Several girls had alleged that a group of middle-aged men masturbated looking at them.