Chairman of selectors Chetan Sharma on Friday sensationally said that the Indian cricket board had tried to convince Virat Kohli to reconsider his decision on stepping down as the captain of the T20 team. Sharma’s new revelation is being seen as another evidence that BCCI President Sourav Ganguly and Secretary Jay Shah were not speaking the truth in September when Kohli announced his decision. 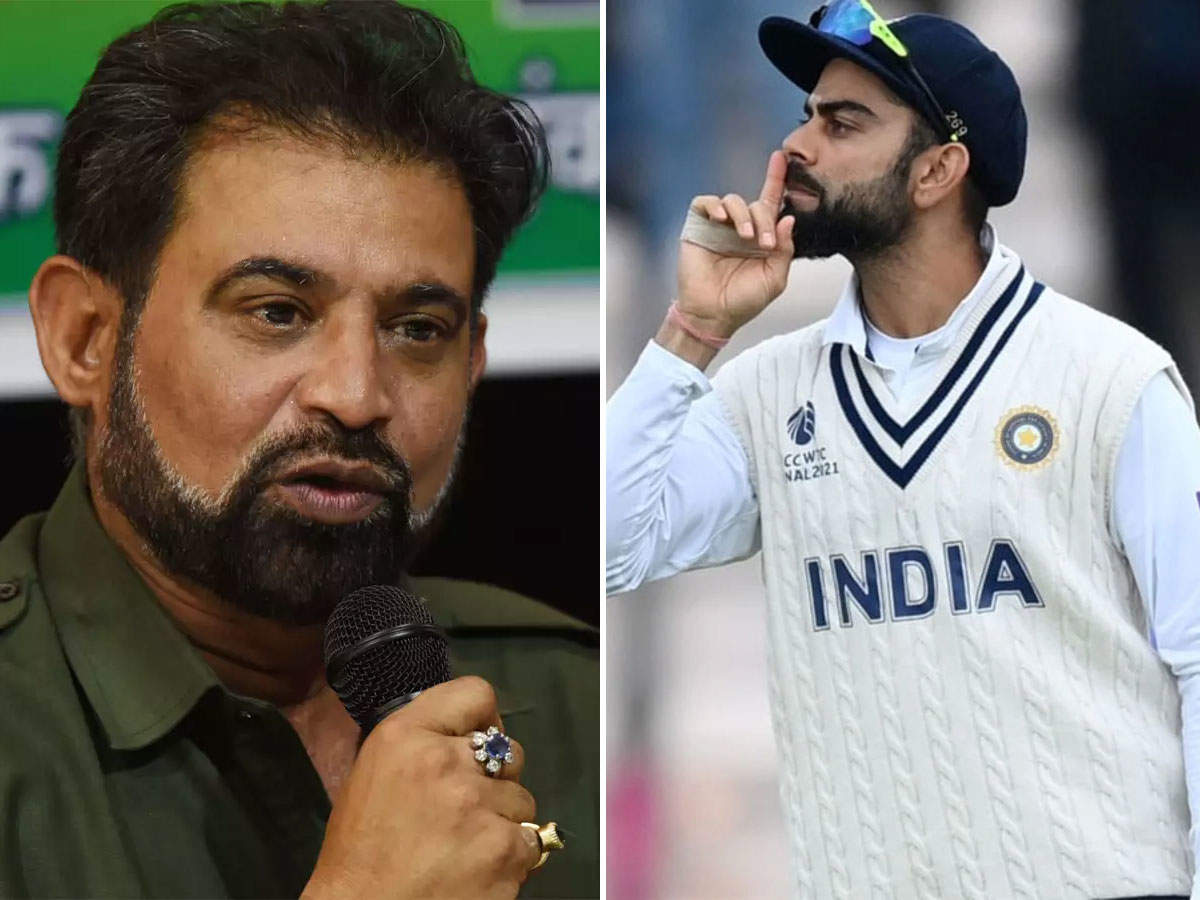 Speaking to reporters on Friday, Sharma said, “Everyone from selectors to (BCCI) office bearers, convenor of selection meeting and all present told Kohli to wait on T20 captaincy till World Cup got over.”

“Everyone told him to reconsider and rethink,” Sharma was quoted by news agency as saying.

Kohli fans now appeared to be convinced that both Ganguly and Shah have been effectively lying on the issue. Some of them referred to Shah’s comments made in September and reported by the official website of the BCCI to highlight the inconsistencies by the two of the most powerful men in the Indian cricket administration.

Reacting to Kohli’s announcement to step down as the T20 captain, Shah had implied that he was aware of his decision for as long as six months. Shah, the son of India’s Home Minister Amit Shah, had even called Kohli’s decision as part of the BCCI’s long-term vision.

He had said, “We have a clear roadmap for Team India. Considering the workloads and ensuring that we have smooth transition, Mr Virat Kohli has decided to step down as T20I Captain after the upcoming World Cup. I have been in discussions with Virat and the leadership team for the last six months and the decision has been thought through. Virat will continue to contribute as a player and as a senior member of the side in shaping the future course of Indian cricket.

Even Ganguly had made similar statements. He was quoted by the BCCI as saying, “Virat has been a true asset for Indian Cricket and has led with aplomb. He is one of the most successful captains in all the formats. The decision has been made keeping in mind the future roadmap. We thank Virat for his tremendous performance as the T20I Captain. We wish him all the best for the upcoming World Cup and beyond and hope that he continues to score plenty of runs for India.”

Ganguly had later performed a U-turn as he told a website that the BCCI wanted Kohli to not step down as the captain of the T20, implying that the Indian captain had defied the cricket board.

Ganguly was quoted as saying, “It’s like I said… I personally requested him (Kohli) not to give up the T20I captaincy. Obviously, he felt the workload.”

Kohli had later held a fiery press conference to expose Ganguly by saying that the former India skipper had no problems when he announced his decision to step down as the T20 captain. Just before leaving for South Africa, Kohli had said that he was informed about being stripped of the ODI captaincy 90 minutes before the decision was made public.