Delhi BJP spokesperson Tajinder Pal Singh Bagga will be arrested any time soon after a court in Mohali issued an arrest warrant against him. The order by a Mohali court came hours after the Delhi Police with the help of the Haryana Police ‘rescued’ Bagga from the custody of the Punjab Police. 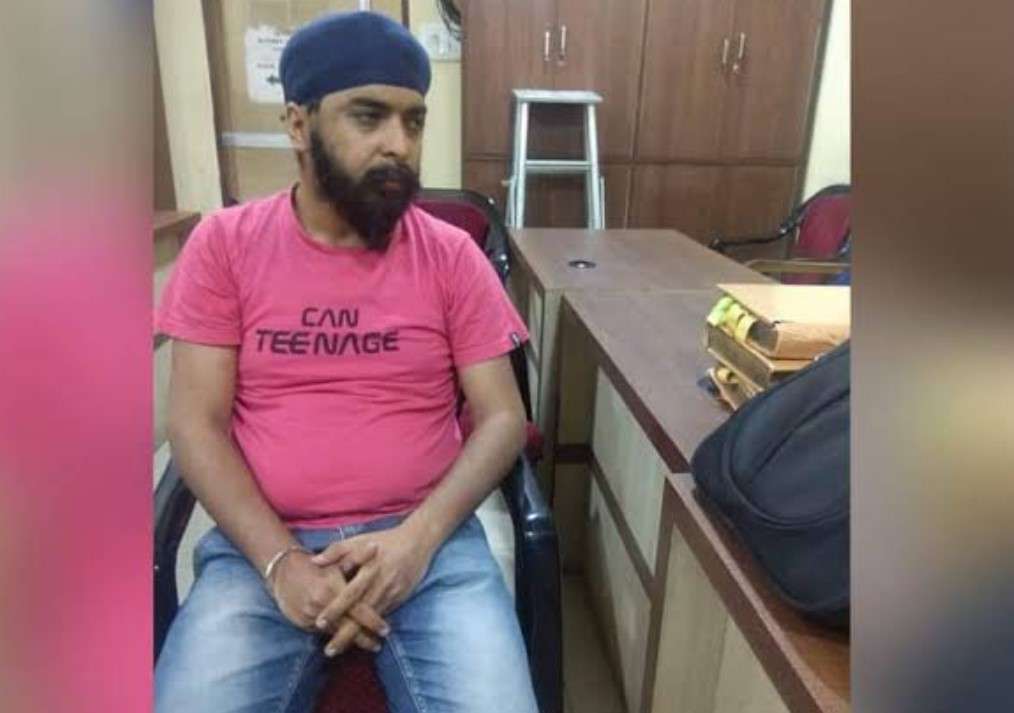 “Whereas Tajinder Pal Singh Bagga, s/o Pritpal Singh, r/o B-1/170, Janak Puri New Delhi stands charged with the offence punishable U/Sec 153-A, 505, 505 (2), 506 IPC. You are hereby directed to arrest the said Tajinder Pal Singh Bagga and to produce him before me,” news agency PTI quoted an order of a court of Judicial Magistrate Ravtesh Inderjit Singh.

A team of the Punjab Police had arrested Bagga from his house in Delhi for making provocative statements, promoting religious enmity and criminal intimidation. He was also accused of issuing death threats to Delhi Chief Minister Arvind Kejriwal.

The Punjab Police team was stopped by the Haryana Police as it made its way to Punjab after arresting Bagga. Bagga’s father had registered a complaint of kidnapping, prompting the Delhi Police to send a team to Haryana to ‘rescue’ the controversial BJP functionary.

The Punjab Police had accused their counterpart of detaining its cops at a police station in Kurukshetra.