The shocking defeat of BJP-backed candidate Dashrath Ajgaonkar at the hands of Congress-backed Rajendra Ameshkar has sent shockwaves in the saffron party camp in Goa in the crucial election year. This is because not only did Ajgaonkar’s defeat come on the home turf of Goa Chief Minister Pramod Sawant, but the poll outcome also means that the BJP would lose control over Sakhali Municipal Council (SMC). 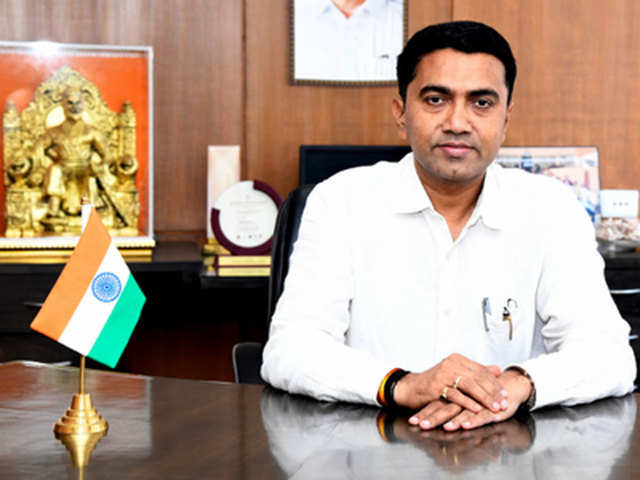 While Ameshkar polled 259 votes, Ajgaonkar could only secure 242 votes. Ameshkar’s victory margin may have been just 17 votes but the result would have far-reaching consequences for the BJP both in the immediate future and the next year’s assembly polls.

As for the immediate consequences, the BJP has now lost the majority in the SMC and Sawant-backed chairperson Yeshwant Madkar may be forced to step down from his post in light of the no-confidence motion already moved by the Congress.

Both the Congress and the BJP had six members each in the 13-member SMC before the polls, but Ameshkar’s win means that the BJP has now been reduced to a minority.

Dharmesh Saglani from the Congress was quoted as saying, “With the results of the by-poll, the Congress-backed councillors will be in power at SMC soon.”

Goa is scheduled to go for assembly polls in February next year. The saffron party had failed to secure a majority in the last assembly polls and could only form the government by triggering defections from the Congress and forming an alliance with the Goa Forward Party and other regional outfits.

Sawant was named the Goa chief minister in the wake of Manohar Parrikar’s tragic death following the latter’s battle with cancer in 2019.