A BJP MLA from Gujarat has defended the rapists of Bilkis Bano after all 11 of them were released from jail. BJP’s sitting MLA from Godhra, CK Raulji, said that Bilkis Bano’s rapists were Brahmin with good sanskar (upbringing). 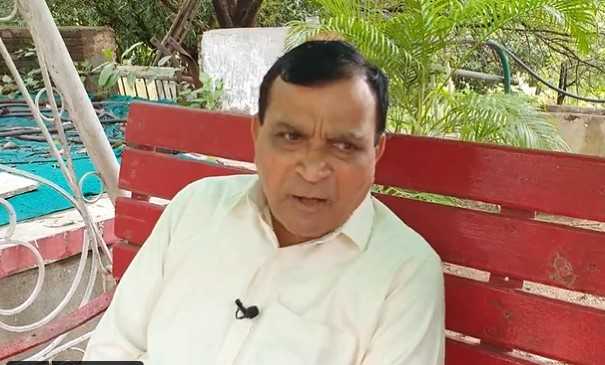 Raulji told Mojo Story, “We don’t know if they committed the crime or not, but there must have been an intention behind their crime.”

The MLA, who was a part of the advisory panel, which recommended the release of Bano’s rapists, added, “They (rapists) are Brahmin and their sanskar (upbringing) was good.”

Y Satish Reddy of Telangana’s ruling Telangana Rashtra Samithi shared the video clip with a dig at the BJP as he wrote, ““They are Brahmins, Men of Good Sanskaar. Their conduct in jail was good”: BJP MLA #CKRaulji BJP now terms rapists as ‘Men of Good Sanskar’. This is the lowest a party can ever stoop!”

“They are Brahmins, Men of Good Sanskaar. Their conduct in jail was good”: BJP MLA #CKRaulji

BJP now terms rapists as ‘Men of Good Sanskar’. This is the lowest a party can ever stoop! 🙏 @KTRTRS @pbhushan1 pic.twitter.com/iuOZ9JTbhh

Bano’s rapists, convicted by the judiciary, were released from jail on the advice of the BJP government in Gujarat. All 11 rapists received hero welcome after walking out of jail. The video of 11 dreaded rapists and murderers receiving a warm welcome had shocked the world.

Reacting to their release, Bano had said that her grief was not hers alone but ‘for every woman who is struggling for justice in courts.’

“Give me back my right to live without fear and in peace,” she had said in a statement.

She continued, “I trusted the highest courts. I trusted the system, and I was learning slowly to live with my trauma.” She said that the release of her rapists and murderers of her three-year-old child had shaken her belief in the justice system.

All 11 rapists and murderers were released on the day India celebrated its 75th year of independence.