Bihar Chief Secretary Arun Kumar Singh died on Friday a private hospital in Patna, where he was receiving treatment for COVID-19. Singh had tested positive for corobavirus a few days ago leading to his hospitalisation. 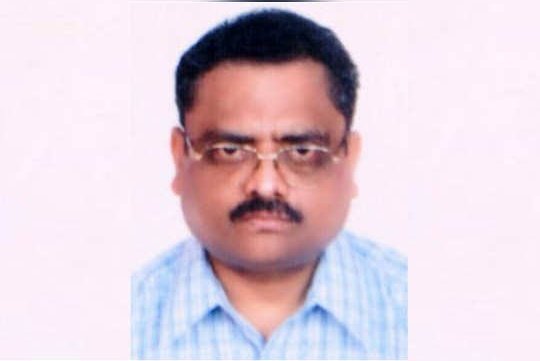 The 1985-batch officer’s condition continued to deteriorate in the last few days.

Reacting to his death, Chief Minister Nitish Kumar said, “The death of Chief Secretary Arun Kumar Singh due to corona is extremely sad. Arun Kumar Singh was the 1985 batch IAS officer of Bihar cadre. He was an able administrator of the Indian civil service. He was a pleasant personality.”

Kumar had taken the charge of Bihar’s Chief Secretary in February this and was set to retire on 31 August.

A tweet by the IAS Association read, “We condole the sad demise of Sh Arun Kumar Singh, IAS (BH:85), Chief Secretary, Govt of Bihar. He led from the front in State’s #FightAgainstCOVID19 and made supreme sacrifice. Our condolences to the family.”